Nintendo Switch is the most loved in France, 10% of the population owns it and it has surpassed Wii 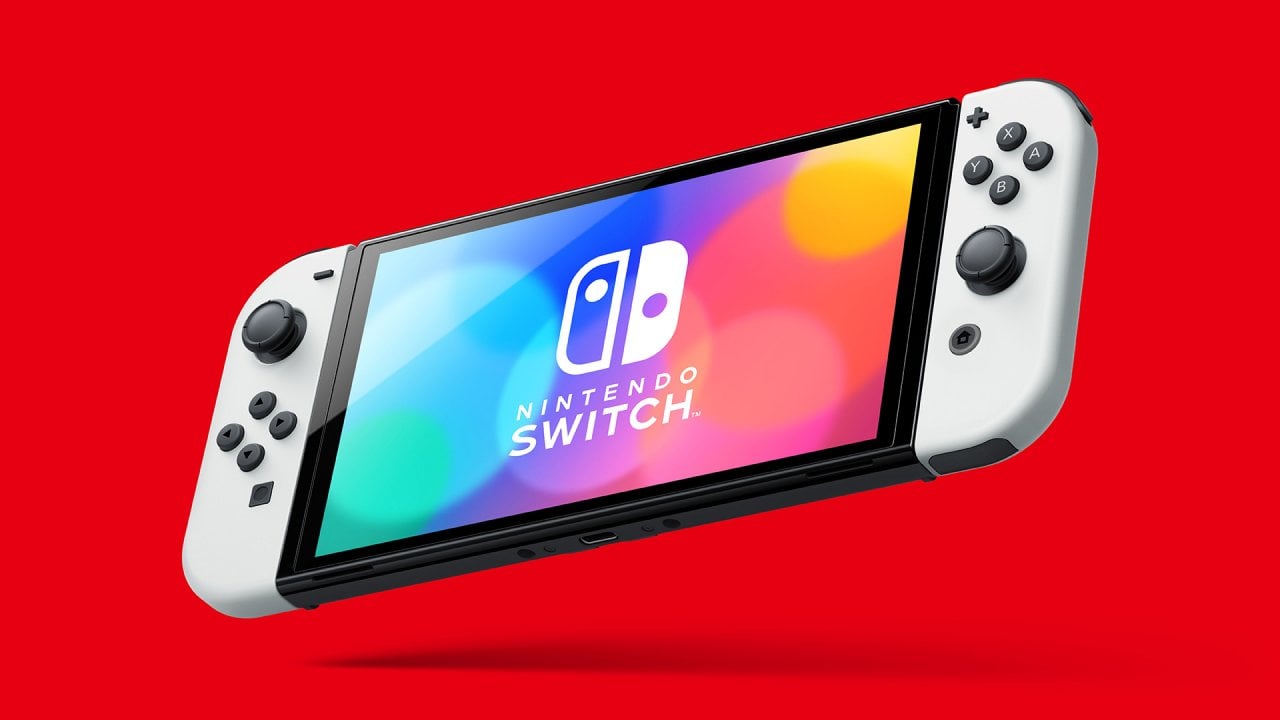 According to Nintendo and a number of reports, Nintendo Switch is a hugely successful console in France. Precisely, half of the consoles sold in 2022 were Switches and the console has now surpassed even Wii. It even seems that 10% of the population now owns the console.

More precisely, it is indicated that they have been sold 987,000 units of Nintendo Switch in 2022, reaching a total of 7.1 million thus beating the Nintendo Wii which was at 6.3 million. Switch is thus the best-selling fixed console ever in France.

Behind the two platforms of Nintendo comes PlayStation 4: Sony’s console has placed around 6 million units. If we extend the count to exclusively portable consoles, Nintendo DS is the best-selling in France, with 10.6 million units.

Philippe Lavoue, general manager of Nintendo France, said: “10.5% of France’s 67 million population now own a Switch.” It is also indicated that nine of the ten best-selling games in France last year were for the Switch.

Included are games such as Pokémon Arceus Legends, Pokémon Violet, Pokémon Scarlet, Mario Kart 8 Deluxe, and Animal Crossing in New Horizons. The only non-Switch game it’s FIFA 23 in PS4 version. Lavoué added that Pokémon achieved “a historic year” like never before in France.

We also know that the Nintendo Switch may have outsold the Game Boy to become the 3rd best-selling console.

Clearance at half price, the Oppo Reno 6 Pro is one of the best picks for the 2023 winter sales

New this week on Steam: Surviving the Abysss, WW2 Rebuilder and Persona 3

Aroged: They burn and will burn: the Kremlin commented on the supply of Western tanks to Ukraine

World of Warcraft: Christmas Gifts for All Players!