NPD data: here is the ranking of the best-selling games in the USA in 2022 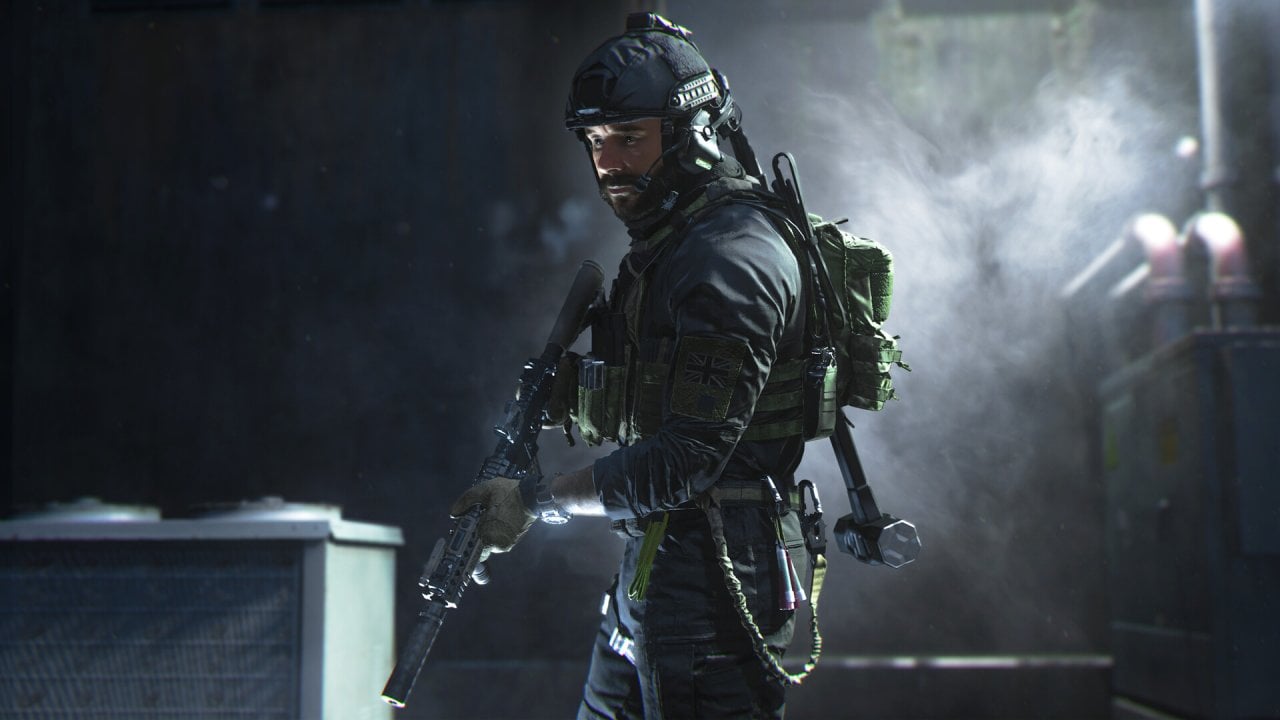 NPD Group has published the Ranking of the best selling games in the 2022 in USA. Unsurprisingly, Call of Duty: Modern Warfare 2 sits in first position, followed by Elden Ring. Which makes us understand the strength of the Activision Blizzard franchise, considering that the game has been on the market for three months, against the eleven of the FromSoftware title.

In third place we find Madden NFL 23, then the first exclusive, God of War Ragnarok. Interesting is the presence of two Pokémon games in the standings. Consider that the results of Nintendo’s titles may be better than they appear, since Nintendo does not provide digital sales.

Genshin Impact tier list: what are the strongest characters in the free game?

Will Starfield be postponed to summer 2023? Xbox exclusive rumor

Watch out! These 203 Android and iOS Apps Have Malware and Steal Your Money