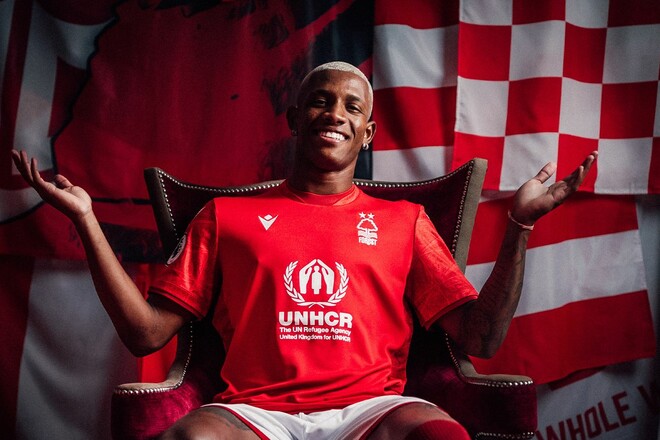 The contract of the Premier League club with the Brazilian footballer will be valid for 6.5 years, until mid-2029. In the new team, the 21-year-old midfielder will play under the 28th number.

According to unofficial data, the British paid Palmeiras about €20 million for the transfer.

Danilo said: “I am very happy that I fulfilled my dream of playing in the Premier League and playing for Nottingham Forest.

We are delighted to confirm the signing of Brazilian midfielder, Danilo! 🤩 #BemVindoDanilo 🇧🇷 | #NFFC

A superstar has landed. 🌟 pic.twitter.com/d0xrHYpwaW

Beyond Good & Evil 2: For peace of mind: Ubisoft gives signs of life

The Witcher 3 Wild Hunt arrives on PS5 and Xbox Series X / S: how does it run? We tried it