PlayStation VR 2: unlikely to ever be compatible with PCs, according to a developer 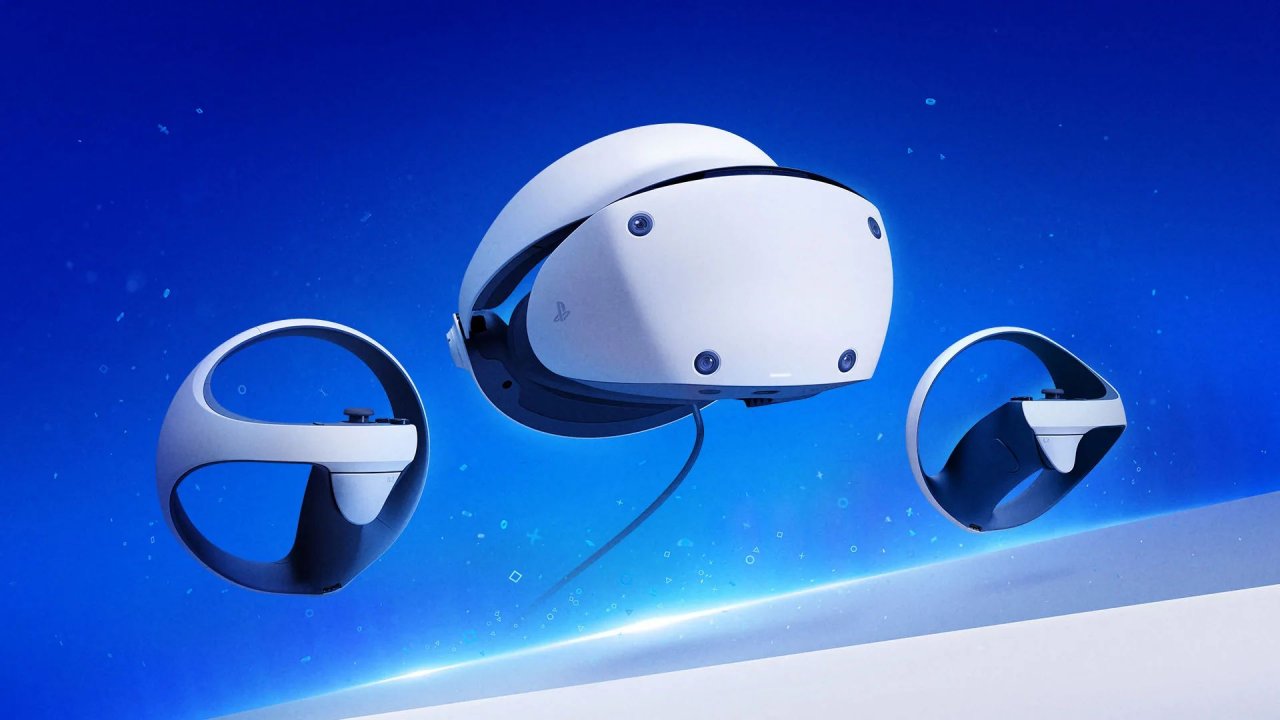 PlayStation VR 2 it won’t work with i PC and, according to the developer of the iVRy Driver software for PSVR 1 compatibility, it is unlikely that it will ever be made compatible. So don’t expect to plug the headset into a PC and start using it like you would on PS5, because that’s unlikely to happen.

Con PSVR 1 it was possible to create drivers for compatibility because, once the viewer was connected to a PC, it recognized it as a monitor. From here several attempts were born, among which iVRy Driver for SteamVR by Mediator Software.

But PSVR 2? Just Mediator Software has declared, in a post on Reddit dedicated to the subject, that it is better to save money, instead of spending it hoping that PSVR 2 will run on PC: “You would waste your money, since there are no guarantees that it will ever be usable with a PC, chances are very good you won’t be able to use PSVR 1 is (electronically) equivalent to a monitor so relatively easy to deal with the video signal Reading sensors etc required a lot of reverse engineering and at least a year from launch before that someone could figure something out. So it took at least another two years before it became usable as a VR headset on PC. Tracking and controllers (using the original hardware) are still in the works, more than five years after launch. This without Sony making the slightest effort to prevent non-PS4 users from using it.”

With PSVR 2 things will be much more complicate: “Even if they hadn’t encrypted the headset data, it’s going to take a lot of reverse engineering (read many years) just to get a picture of it. So we’ll have to deal with tracking, which may need to be developed, since there’s no SLAM already made trackers for Windows (again assuming the camera protocol is reverse engineered.) Then we’ll have to move on to the controllers etc. etc.”

For these reasons, Mediator Software has called it unlikely that PSVR 2 will become usable on PC within five years of launch. Thus the project becomes completely infeasible.

So the advice is to buy PSVR 2 only if you want to use it with PS5, without dreaming of using it one day on PC.

Do HoYoverse allow plums in Genshin Impact on purpose?

PlayStation 5: New third-party games about to be presented (rumour)

Project Zero: The Mask of the Lunar Eclipse - Annotated Gameplay

Atomic Heart: developers forced into repeated crunches and overtime due to poor management?