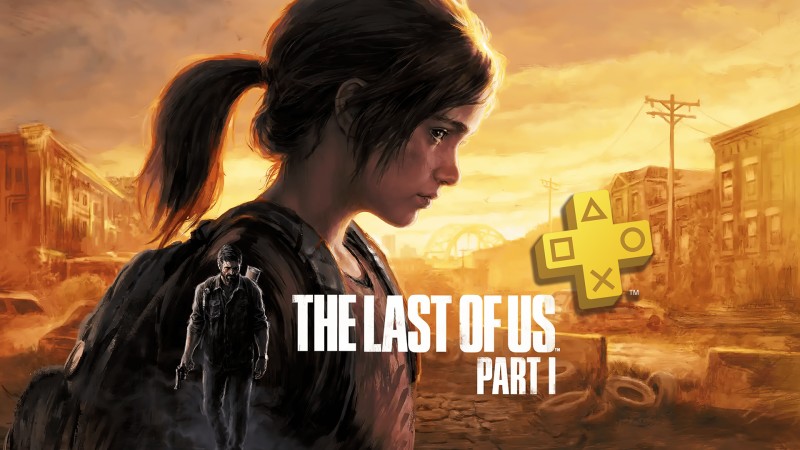 A new limited-time trial from Sony has been added to the PlayStation Plus premium tier. In addition to the huge catalog of PS5 and PS4 games available to PS Plus Extra users, Premium subscribers get access to several new features at a higher price.

In addition to being able to stream PS3 games, PS Plus Premium subscribers can play a variety of PS1, PS2 and PSP games. They can also download time-limited trials for some games, allowing subscribers to play them for a set period of time, typically one to five hours. Sony has added a new trial version of a massive PS5 game coming out in 2022. 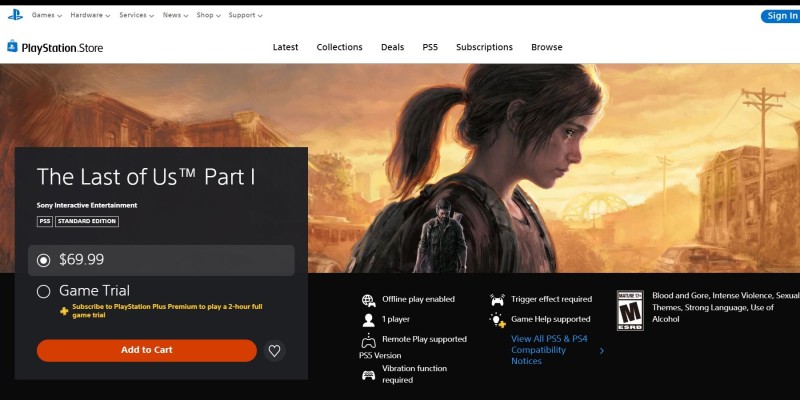 Sanremo 2023, Blanco destroys the stage and PlayStation jokes about it