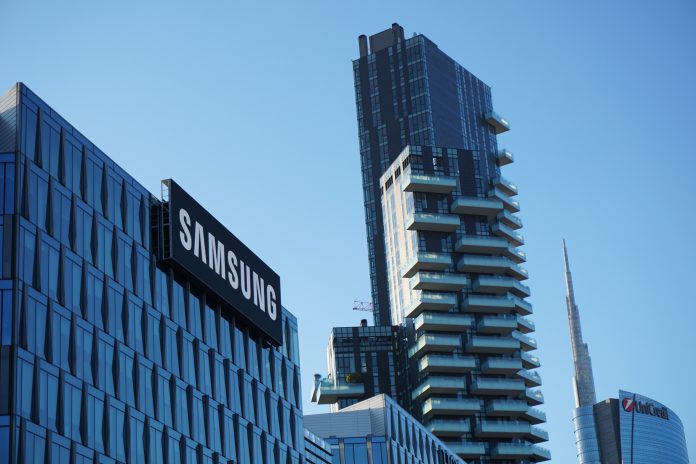 In 2021, Samsung already announced that it would build a semiconductor factory in America. According to the latest update, construction is on track.

Samsung’s latest project is a semiconductor factory that will cost around $17 billion. In 2021, the Korean company announced the arrival of the new factory. In December 2022, Samsung would also have started sourcing tools and materials to build the factory. With that, everything is going as it was previously planned.

Samsung aims to have a working factory by the end of the year. It is no coincidence that the factory will be located in Taylor, Texas. The region is generally known in America as the chip center of the country. Samsung already has a factory there. The semiconductor factory that will now be built is therefore Samsung’s second in the region.

Second Samsung factory in the region

The impact of the new factory on life in the American state will become clear at the unveiling. “Future County Road”, where Samsung’s production was previously located, is now renamed “Samsung Highway”. The arrival of a second factory therefore creates a lot of employment.

It is no coincidence that Samsung’s second semiconductor factory is so close to the first. First, there are many technology companies in the area that already have experience with semiconductors. Workers in the area therefore do not need to be retrained. In addition, Samsung receives support from the local government. The proximity of Samsung’s previous factory also played a role in the decision. In this way, employees of both factories do not have to travel back and forth, and deliveries and shipments from the two factories can be arranged at the same time.

The new factory is the largest investment Samsung has ever made on American soil and should ensure that chips become not only more accessible, but also more innovative.

Fire Emblem Engage: spoilers in circulation, be careful these days before the release

AMD Ryzen 7 5700G and 5800X3D: the prices of these excellent processors melt during the sales

In March 2023, Idris Elba will be allowed to play DCI Luther again - in the film The Fallen Sun

The House of the Dead: Remake, PS5 version announced with release date and trailer

Cloverfield director Matt Reeves explains the origins of the monster