Silent Hill 2 Remake: Konami explains why he didn’t start by remaking the first chapter of the saga 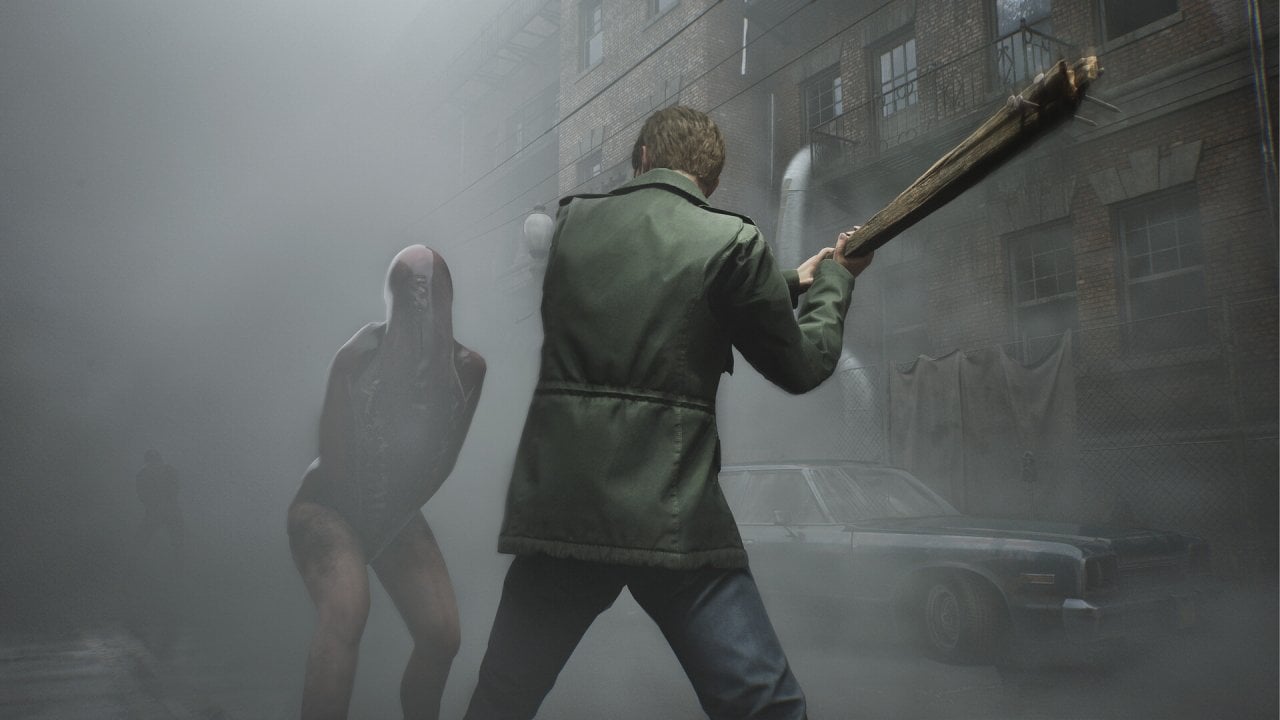 Konami is bringing the Silent Hill saga back to life, with a whole host of projects. Among these is also the remake di Silent Hill 2which may surprise some: why not start from the first chapter? The answer comes from Motoi Okamoto, producer of the series. The man briefly explained that Silent Hill is a psychological horror and that the genre was best expressed with the second chapter, so the right choice was to start from it.

The information comes from IGN USAwho asked during an interview: “Why start with Silent Hill 2, rather than Silent Hill?”

Okamoto he then replied as follows: “The Silent Hill series had been dormant for quite a while. Konami as a company wanted to bring it back and a lot of people who work here wanted to make Silent Hill games. The only problem was that everyone had ideas different about what Silent Hill was and why they loved it, making it difficult to cohere around one direction.”

“At that time, I joined Konami and was asked if I could give direction. I agreed to bring it all together and took over the project, eventually managing to get everyone going in the same direction.”

“During that downtime, however, a lot of indie horror games had come out, some of which were influenced by Silent Hill. If we wanted to revive Silent Hill in that environment, we had to decisively redefine its identity as a brand, refining and differentiating it so that it stands out.”

“We decided that if the brand identity is psychological horrorwe had to start with the remake of Silent Hill 2. Naturally, some people within the company thought it would be better to start with the first chapter, but I wanted to start this project with something that symbolized that identity.”

Also, the authors said that the graphics of the remake will make the game scarier.

Professor Layton and The New World of Steam announced for Switch

Denuvo will protect esports from cheats

Fire Emblem Engage victim of spoilers: advances on the plot and dialogues on the net

WoW: The rewards for Fury of the Storm events in WoW Patch 10.0.5