Silent Hill 2 Remake: the protagonist has been deliberately aged compared to the original 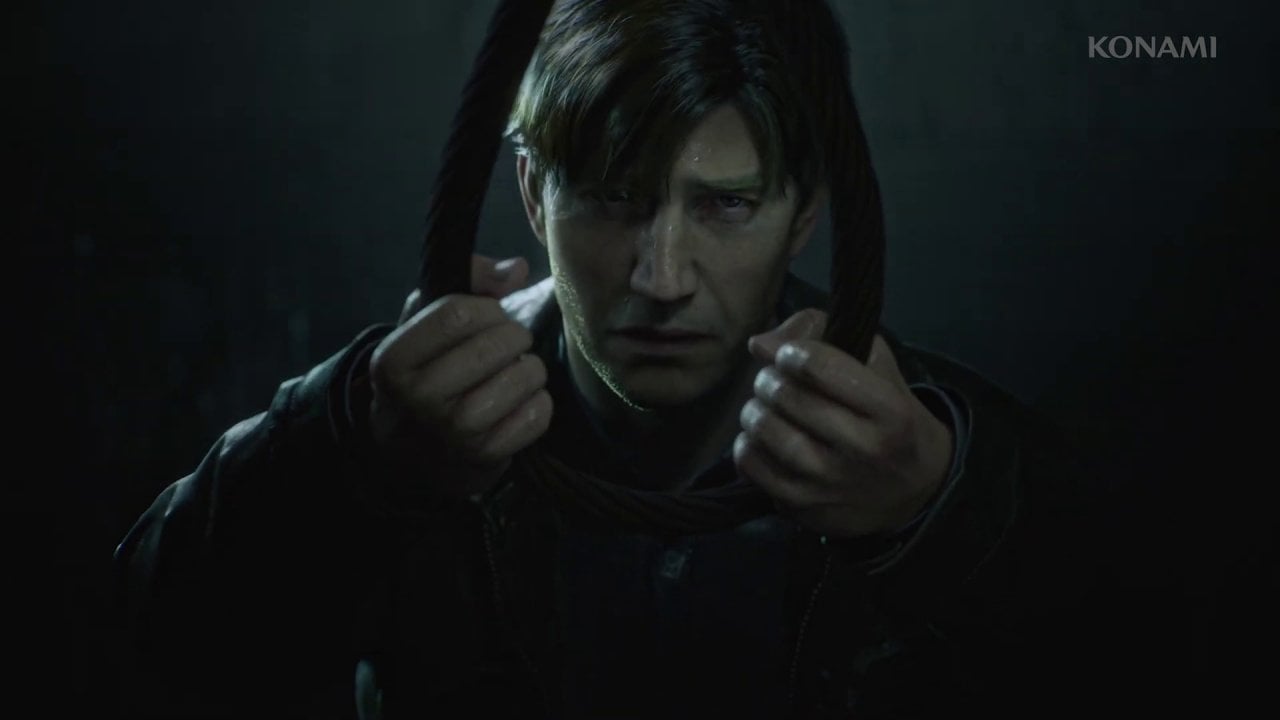 IGN USA has published an interview dedicated to Silent Hill 2 Remake in which he speaks with Motoi Okamoto, producer of the series, and Masahiro Ito, concept artists of the game. Through this we can find out that Konami has deliberately aged the protagonist. The team explained why.

IGN USA has in fact underlined how James, the protagonist, looks older in the trailer presented by Konami. To which Okamoto said, “After talking with Mr. Ito, we have decided to raise James’ age a bit in the game. Partly because the fans of 20 years ago are older and because the average age of people who play video games has also increased. We want to represent a more mature James who has had to suffer more in his life, and for this reason we have raised his age, even if only slightly. If he looks older to you, he’s not a figment of your imagination.”

This he then expanded with these words: “To add to what Mr. Okamoto just said, I personally think it is also our way of emphasizing that this is a remake”.

Okamoto finally closed the speech by stating: “In the PS2 era it was not possible to represent the skin in a nuanced way. Everyone looked younger, or at least had smooth skin. Now that we are in the PS4 and PS5 era, we are better able to show the exact age of a person, whether they are elderly, middle-aged, 30, and so on. That’s why we decided to focus on a more convincing sense of age.”

Still talking about the technical possibilities of the remake and modern technology, Okamoto also said, “We are using the performance capture to record the bodies, facial expressions and voices of actors simultaneously, incorporating their expressions and performances into the game. This made possible a level of detailed emotional expression that was not possible during the making of the original. While the trailer features many bombastic scenes, the game as a whole is also full of moments with more delicate interpretations.”

Furthermore, Konami explained why he didn’t start by remaking the first chapter of the saga.

FIFA 23 beats God of War Ragnarok and returns to the top of the UK rankings: new Top 10

The Last of Us: from video game to TV series with TLOU Photo Mode Part 1

Apple would launch its first products of 2023... tomorrow