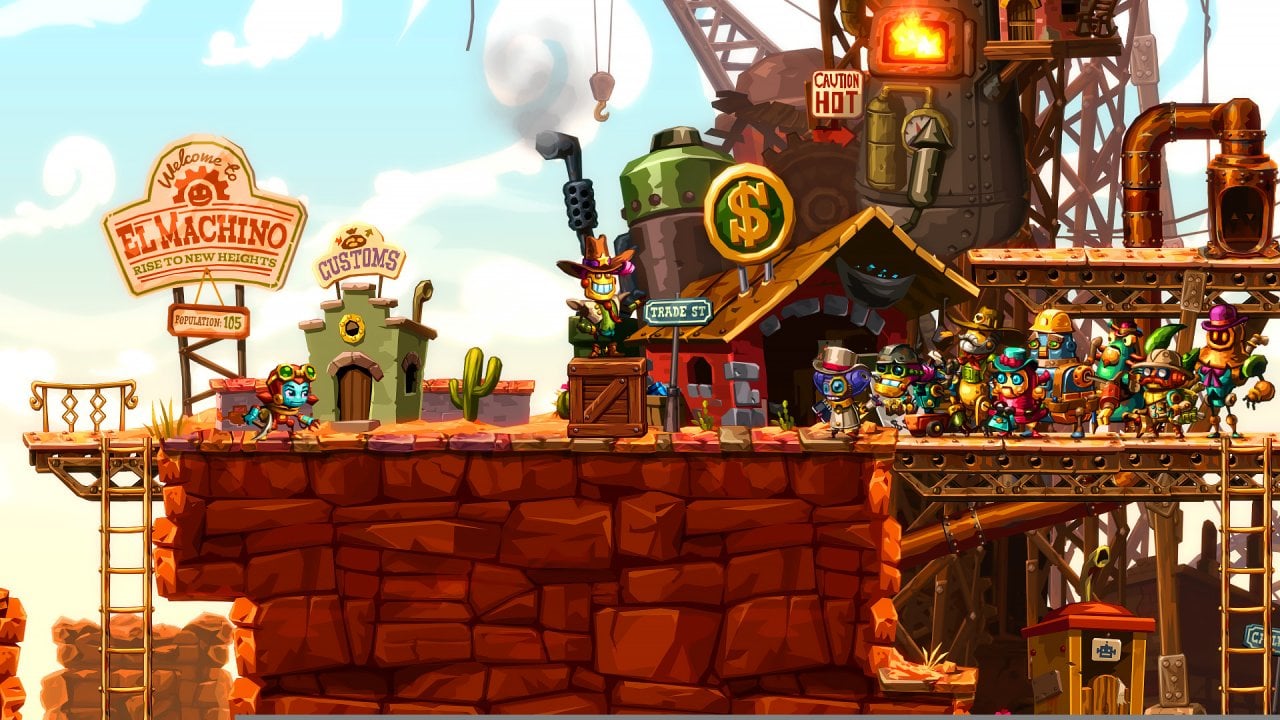 Through his Twitter profile, Thunderful Games – developer of the saga SteamWorld – shared a short video in which a morse code message appears. With a quick translation we discover that it writes the date January 18th. Although there is no certainty, it seems to be a reference to a new announcement dedicated to the saga.

You can find the tweet just below, in which Thunderful Games writes: “People, we received a message. Probably a series of random words, but who knows?”. In the video we see instead a simple paper-style screen, with small drawings of gears in the corners, and the morse code appearing character by character.

Officially we can’t say much about this teaser, except that it probably refers to a new presentation dedicated to the saga. What can be presented, however, is a mystery.

Thunderful Games, based on what was said last year, has four different games dedicated to SteamWorld in development and three of these are expected to be released in 2023. One of them is SteamWorld Headhunter, announced in November 2021.

In addition to it there are two projects known only by their codename, namely Strawberry (strawberry) e Coffee (coffee). Strawberry is being developed for mobile devices and is of the puzzle game genre. Coffee, on the other hand, is planned for PC and console: it will be a city-builder.

Let’s assume that on January 18, 2023 there will be space first of all for Headhunter, since it should be the one in the most advanced state of development. It cannot be excluded, however, that the team intends to present more games in one fell swoop.

Finally, we remind you that the game known as Caramel (strategy game and turn-based tactical shooter), however expected for 2024. Probably for the latter it is still too early. They are only speculations for the moment and we can only wait for January 18 to have a definitive confirmation.

Tell us, what do you hope will be presented?

Aroged: They burn and will burn: the Kremlin commented on the supply of Western tanks to Ukraine

Takeover of Activision Blizzard: Microsoft will have to negotiate in Europe

PlayStation 5: from Spider-Man 2 to RE4 Remake, a video lists the most anticipated games of 2023

Hogwarts Legacy: cross-media players will be disappointed and the limited number of characters will not help!