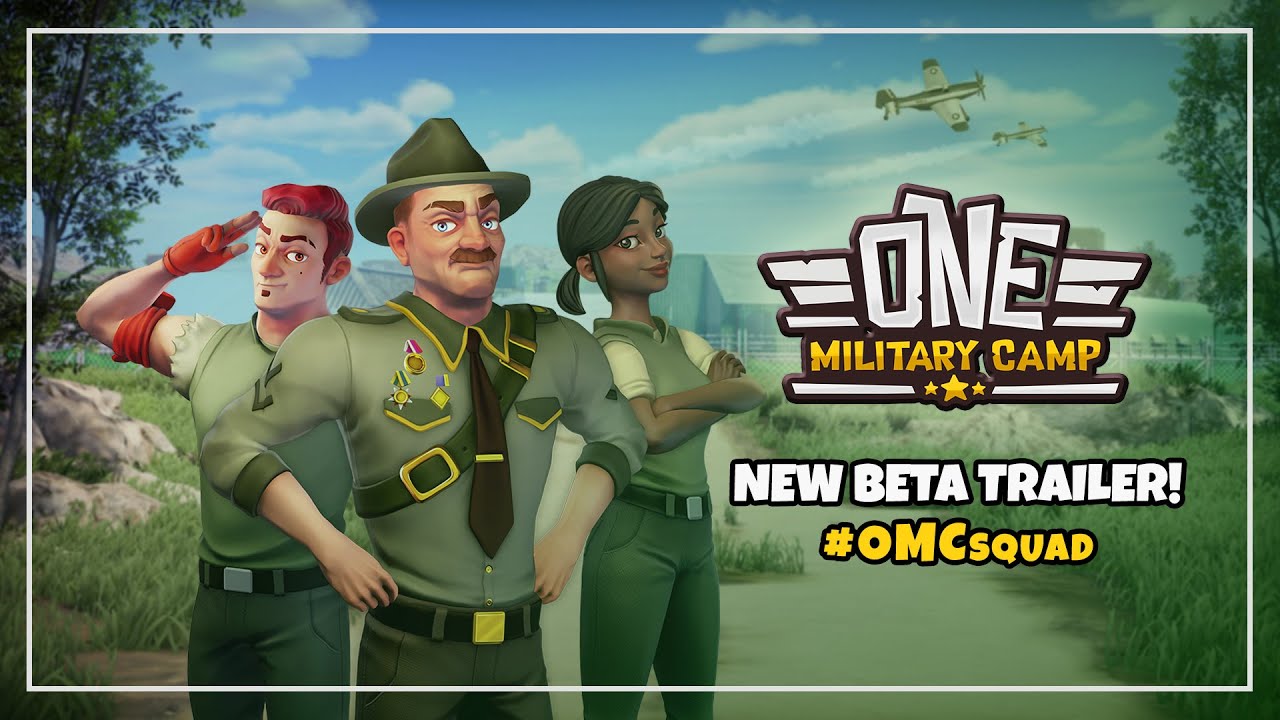 Barcelona, ​​Spain-based indie game publisher and developer Abylight Studios has announced that their military-themed strategy game One Military Camp will be coming to PC via Steam in February 2023.

“One Military Camp” is a game that takes place in an abandoned military camp and is humanely and humorously far from the classic military games. The goal of the player is to restore this old camp, abandoned in the last unconquered territory. We are the last line of defense against the evil Dragan, but how we defeat him has little to do with combat.

We will have to build, improve and maintain various types of buildings, conduct scientific research and manage stocks so as not to be left without food and energy. But our main resource is people; Our camp is home to both civilians and soldiers whose welfare is critical, so everything works.

Xavi: “We are excited about the Europa League”