The developers announced the release date of Black Myth: Wu Kong – the game will be released in the summer of 2024 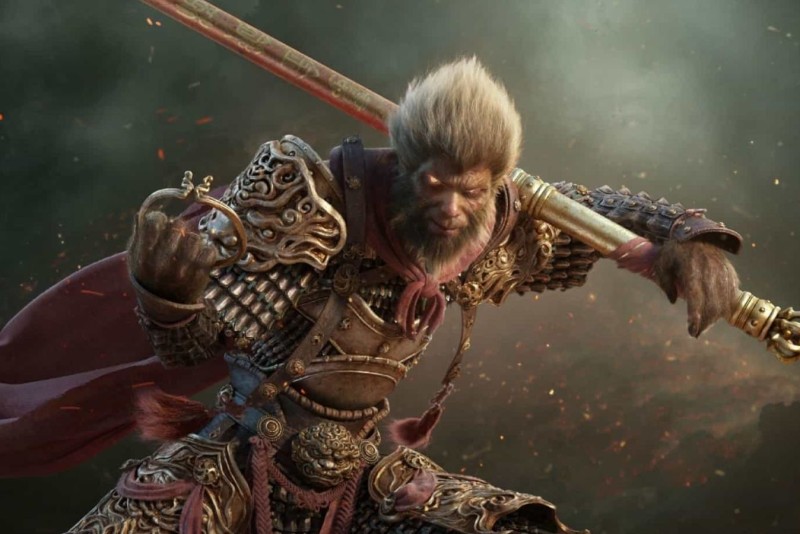 The developers of Black Myth: Wu Kong published on their official YouTube channel a funny three-minute short film dedicated to the Chinese New Year, in which they congratulated all players on the holiday and announced the approximate release date of the game – summer 2024. In the video, you can also see a small piece of gameplay in which the main character fights the boss – a huge humanoid tiger.

Black Myth: Wu Kong is an upcoming role-playing game from Chinese studio Game Science based on the 16th century classic Chinese novel Journey to the West. The genre of the game will be similar to souls-likes, and you will play as a monkey named Sun Wukong, who is called “Destined” in the game.

New trailer for Chef Life: A Restaurant Simulator is dedicated to cooperation with the Michelin guide

It’s not just the Z Event! A big French charity event announces its return to the Stade de France