To prepare its Pixel Tablet, Google optimizes Discover a little more on the tablet

Since the last Google I/O conference, the manufacturer of the future Pixel Tablet has been optimizing the experience of the Google application on touchscreen tablets in small steps. Google’s Discover feature gets a new layout, with more content displayed. 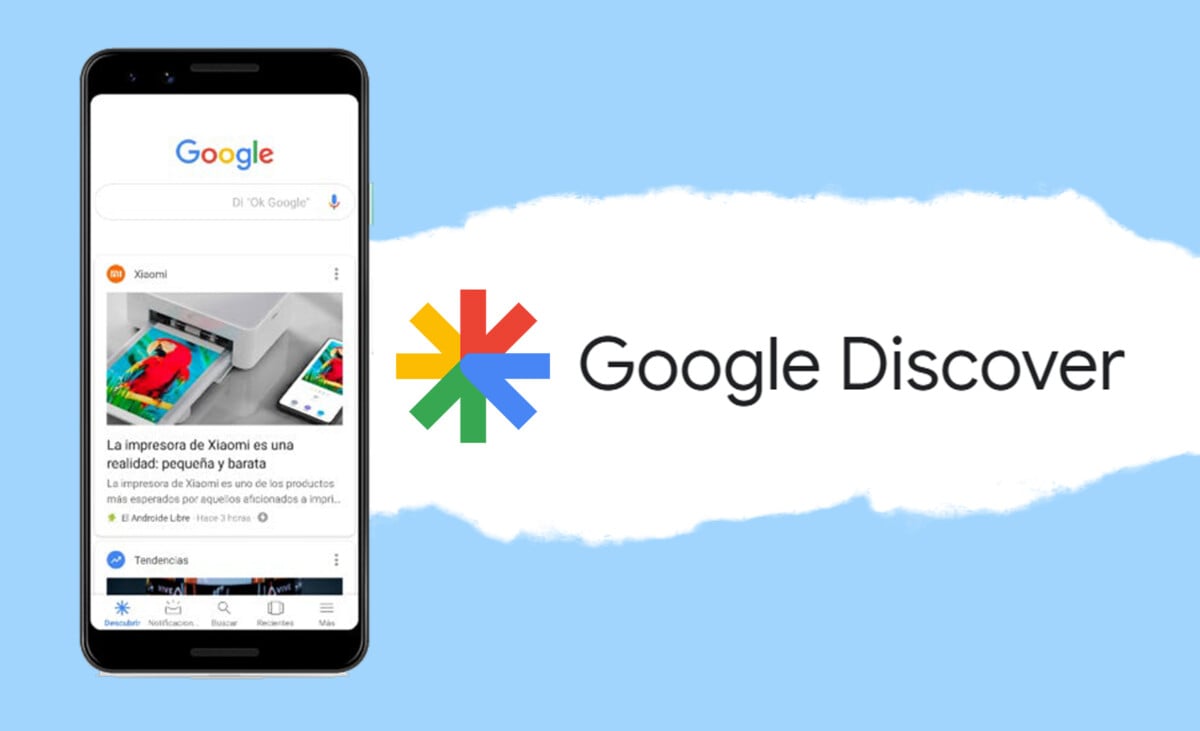 Last year, during Google I/O, the web giant unveiled the highly anticipated Pixel Tablet, which is part of our expectations for Google in 2023. Since then, Google has been updating its applications on the tablets, we imagine that it is to refine the user experience of its future model. It’s the turn of Discover (formerly Google Feed), the content discovery function of the Google application, to be entitled to some modifications.

The most notable change concerns the flow of articles: if there were previously only two columns, Discover now increases to three. While news article titles are about the same size as before, illustration images are a bit smaller. 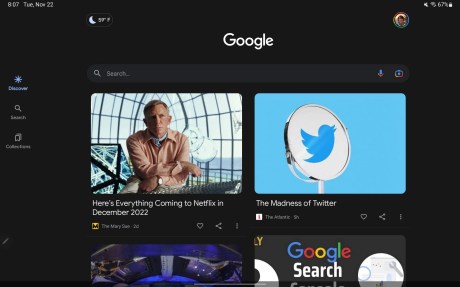 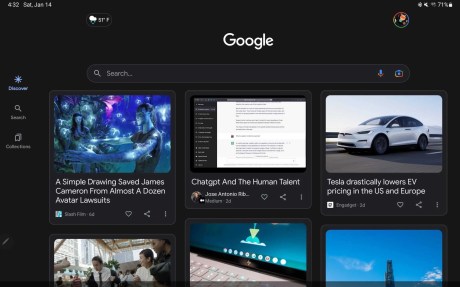 Also, the items were contained in a single box: now, each is stored in a kind of card. If the width is the same, the height is not the same according to the lines. The only new feature missing: the Material You style, a feature that appeared on Android 12 and which allows the colors of the application to be synchronized with those of the wallpaper.

A slightly different Google Discover experience on the Pixel Tablet

According to news outlet 9to5Google, which spotted the changes Google made, the Discover experience on the Pixel Tablet might not be entirely similar. We might see the appearance of rows of suggested media “from your applications”, such as Google TV. 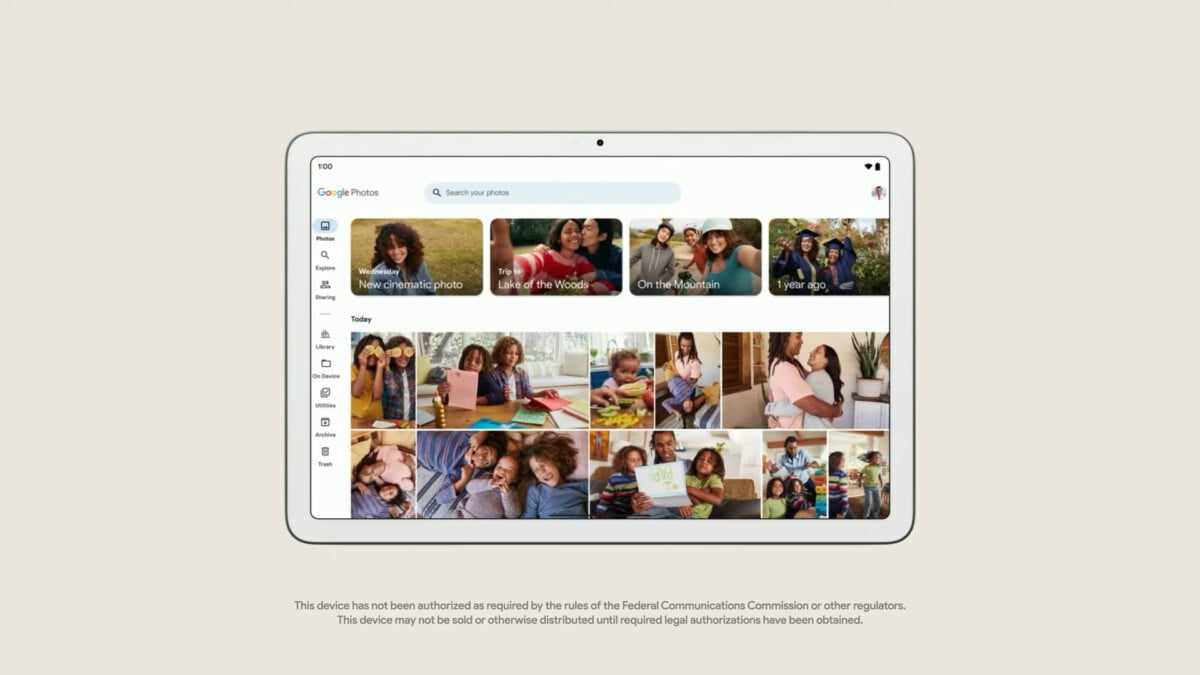 We can also imagine content from SVoD services, or even cloud gaming, displayed in this section. We can also think that Material You would finally make its arrival, which would make the Pixel Experience all the more coherent.

Do you like our media? Tell us in this survey!

Bowl of water and an egg to save gas? It is true!

Dead Space Remake: the endless horror of the USG Ishimura in the new concept art

Because of hints in the wrapping paper: is Death Stranding the next free game at Epic?