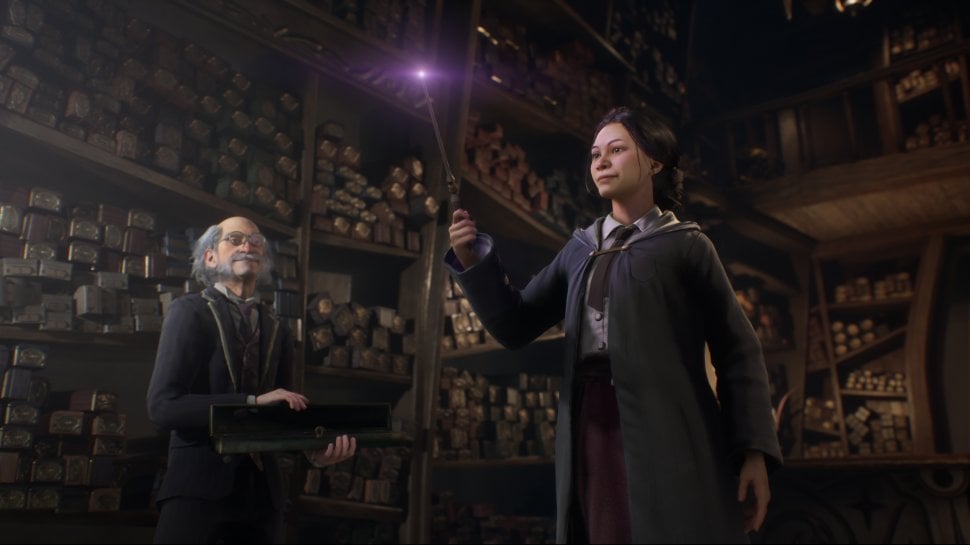 01/16/2023 at 3:41 p.m. by Rhonda Bachmann – Last week, the handheld Steam Deck was again at the top of the top sellers on Steam. Hogwarts Legacy took second place, having entered fourth place the previous week. Call of Duty: Modern Warfare 2 is again unchanged in third place.

The independent Steam database SteamDB has published the platform’s global top sellers from the past week, which are formed by sales and not by number of units. As in the previous weeks, Valve’s handheld Steam Deck was in first place in the week ending January 15 – the high price compared to games makes it possible. In the meantime, the small console can also be ordered without prior reservation and queues. Second in the rankings is a game due out on February 10th for PC: Hogwarts Legacy.

Hogwarts Legacy (buy now €74.99) only entered the list of top sellers on Steam last week and was in fourth place there. After several delays, the magic game for PC and Xbox Series X|S consoles will be released on February 10th. For the older consoles Xbox One and Playstation 4, Hogwarts Legacy will not be released until April 4th. The Nintendo Switch brings up the rear, with the hybrid console receiving the game on July 25, 2023. On Steam, Hogwarts Legacy is also #1 on the wish list charts.

As in the week before, Call of Duty: Modern Warfare 2 was the third top seller on Steam last week. The survival crafting game Raft came fourth in the week ending January 15. Knocked out of second place by Hogwarts Legacy, FromSoftware’s Elden Ring settled in at number five.

The game based on the manga and anime evergreen One Piece Odyssey, which was released on January 13, takes sixth place. The latest game in the popular series, which has already received several video game adaptations, wants to convince with its RPG elements. Other top-selling titles include CS:GO, High On Life and Project Zomboid.

Silent Hill: why didn't Konami start from the remake of the first game? The answer comes

The developers of The Lords Of The Fallen abandoned poisonous swamps