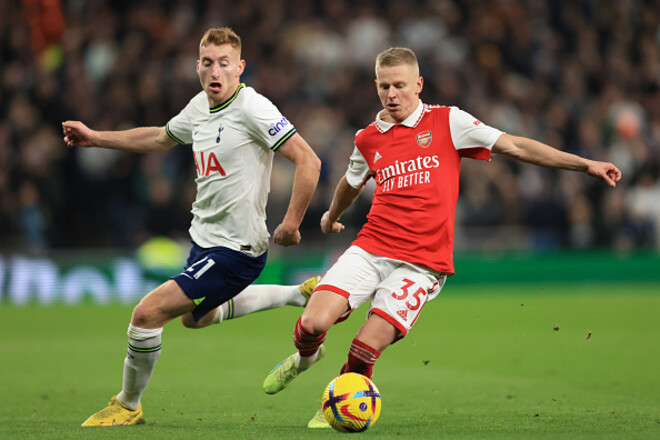 On Sunday, January 15, the match of the 20th round of the English Football Championship between Arsenal and Tottenham took place. The game ended 2-0 in favor of the Gunners.

It should be noted that the Ukrainian footballer Oleksandr Zinchenko appeared in the starting lineup of Arsenal. He spent 86 minutes on the field, after which he was replaced by Takehiro Tomiyasu.

Important player. What is Zinchenko's score for Arsenal's match against Tottenham?

Call of Duty Warzone 2.0: all cheats, loadouts, gulags and strongholds

The series “The King and the Jester” starts on March 2

Black Friday 2022: Amazon cuts the price of its flagship products by multiplying the promotions