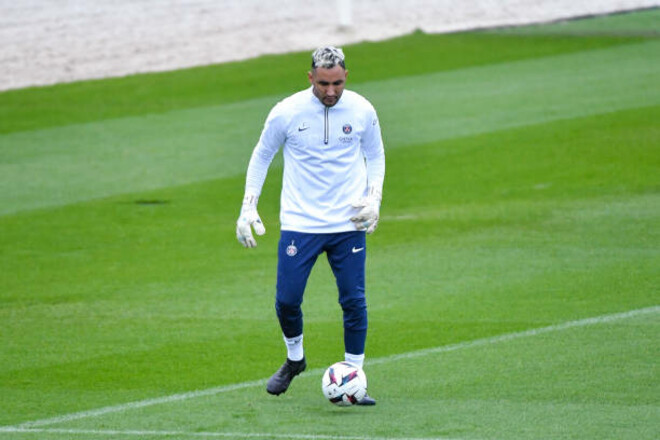 The club “Al-Nasr” was left without the main goalkeeper – in the match of the 13th round of the championship of Saudi Arabia against “Al-Shabaab” (0:0), goalkeeper David Ospina was injured. On Tuesday, January 17, he will have to undergo surgery on a damaged elbow joint.

In view of the loss of the 34-year-old Colombian, Al-Nasr wants to invite a qualified goalkeeper. The club’s eyes fell on the Costa Rican Keylor Navas from PSG. Participation in the signing of the goalkeeper as an intermediary can be taken by the Portuguese striker Al-Nasr Cristiano Ronaldo – he once played with Navas for Real Madrid.

The source claims that Navas has allegedly already been offered a contract for three years.

Cosplayer reveals Scarlet Witch from Doctor Strange: Into the Multiverse of Madness

Aroged: NATO Secretary General said that assistance to Ukraine has depleted the military reserves of the Alliance