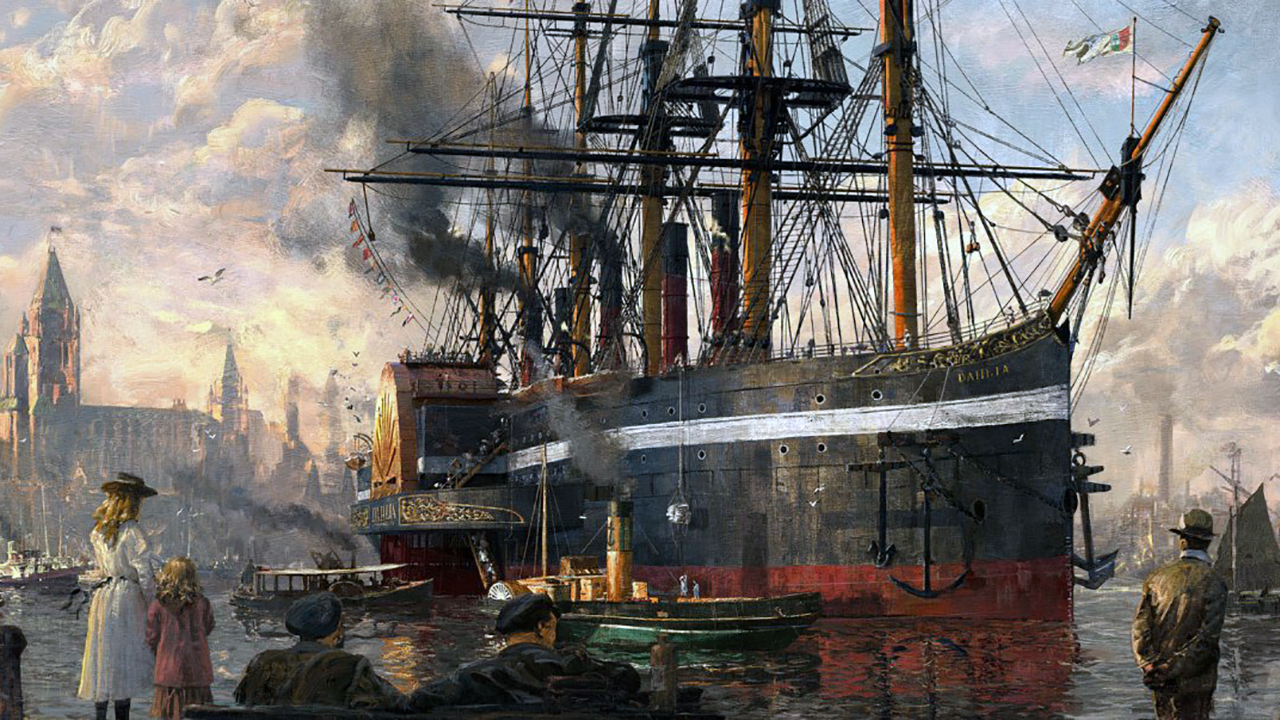 Anno 1800: Console Edition there is one exit date official, announced by Ubisoft at the same time as the publication of the first trailer of the PS5 and Xbox Series X|S version, which will be available in physical and digital format starting March 16th.

Announced last October, Anno 1800: Console Edition will bring the full depth of the strategic experience developed by Blue Byte to the current generation Sony and Microsoft platforms, with optimized interface and controls for the occasion.

“Developed by Blue Byte, Anno 1800 places us in control of a country at the dawn of the 19th century,” reads the game’s synopsis. “In Anno 1800, players will take their future into their own hands, moving through the rapidly evolving technology and unforgiving political landscape of the 19th century, in an attempt to build an empire capable of standing the tests of time.”

“Bringing well-received features, renewed gameplay and a fantastic new setting, Anno 1800 marks the beginning of a new era for the series.”

eBay offers: Xbox Series S at a discount with the February 2023 coupon

Alan Wake 2 will be for everyone: its director explains that the game is designed for newbies and veterans

Sales 2nd markdown: the Apple Watch Series 7 is displayed at a gun price on Cdiscount

“Who is the impostor?” : Squeezie looks back on the future of his hit format and his YouTube channel!

“We love you endlessly.” Daughter Pele said goodbye to the legendary father