A recent update to tvOS, the Apple TV operating system, requires users to bring an iPhone or iPad to accept the new iCloud terms of service. A limitation that does not pass on social networks. 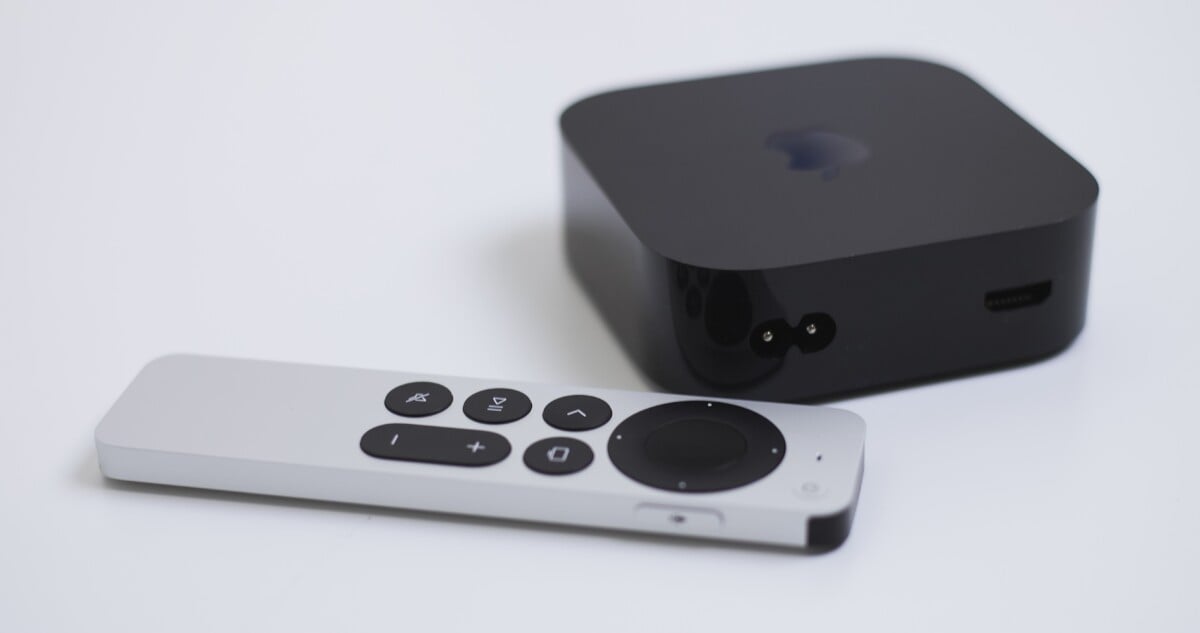 A user has made known his dissatisfaction with an Apple TV he had purchased. For some time, his multimedia box has asked him to bring his iPad or iPhone to accept the new general conditions of use of iCloud.

Not all Apple TV users have an iPhone

The English media 9to5Mac reports the disappointment of a certain Chris on Twitter, who writes: “I have an Apple TV. I don’t own a single other Apple device. Not one. Every time I start the Apple TV I get this command now. The prompt in question reads: “Accept the new terms and conditions using a device signed in to iCloud with Apple ID […] Requires a device running iOS 16 or later, or iPadOS 16 or later. “.

I own an Apple TV.

I own not a single other Apple device. Not one.

Every time I start the Apple TV I get this prompt now. @Apple what do you expect me to do about this? pic.twitter.com/CsNaTNNIHp

9to5Mac also reports another prompt that asks consumers to “update Apple ID settings” by holding their iPhone close to Apple TV. Messages can, fortunately, be temporarily ignored, but it is noted that they often come back until they are processed. This blocks some functionality in the meantime.

In replies to the tweet above, Apple security engineer Dan Underwood asked “Chris” to report the issue on the Apple TV feedback form. Faced with the popularity of the tweet, the brand’s support account replied to several Twitter users to invite them to contact them.

Even old iPhone and iPad users are sidelined

Until recently, the Apple TV could be used completely independently: it is a standalone device and not an accessory. Previously, you could manage your Apple ID via a web browser on any device, especially since it remains occasional. 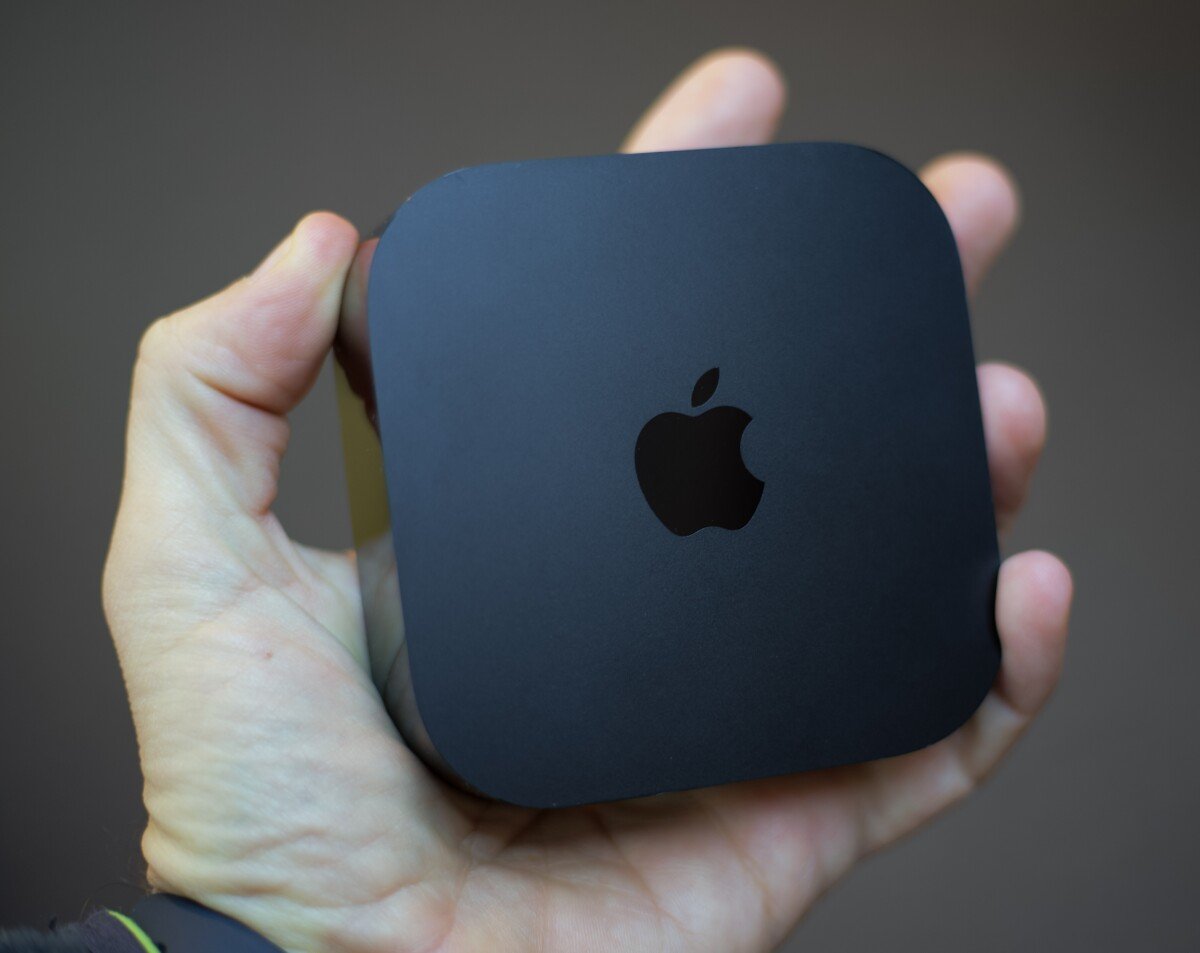 If Apple thinks that all the owners of one of its TV boxes have an iPhone or an iPad, this is not the case for all: some only have a Mac in addition. On top of that, not everyone has a recent Apple smartphone or tablet: some may have models that don’t support iOS 16 or iPadOS 16. 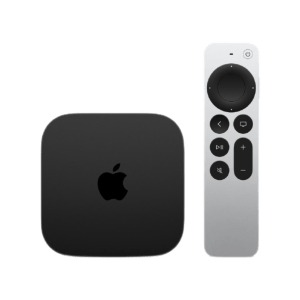 An easter egg in the first episode of The Last of Us?

Another Star Wars film has been canceled

Sony rep apparently hinted at PS5 update, saying 2023 is going to be a ‘very important’ year

15 years of Crysis: A formative shooter, but not for everyone