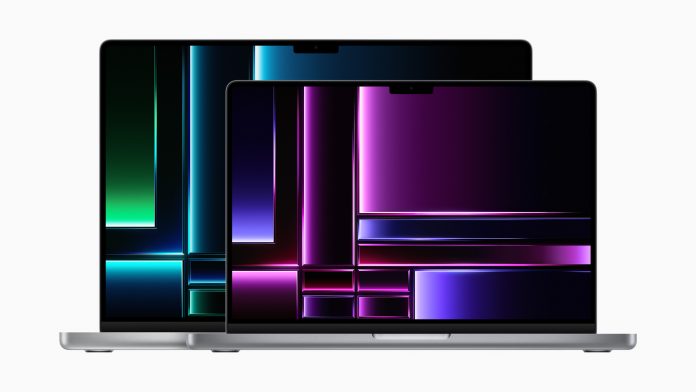 Apple is today launching its new MacBook Pros with the latest Apple Silicon chips from the M2 series. The Apple MacBook Pro M2 will be available in Belgium and the Netherlands from 24 January.

Apple’s new M-series processors are the most important innovations in the MacBook Pros. Like its predecessor, the new Pro series is available in a 14 and 16 inch variant. Apple presents the M2-powered MacBooks as the ideal successors to Intel predecessors that are still used by many professionals. According to the tech giant, Apple Silicon M2 chips deliver up to six times the performance of the aging Intel processors. The performance level therefore increased considerably, while in recent years M-series chips have made considerable savings on battery life.

We now also see this on the MacBook Pro that comes with the M2 Pro and M2 Max chips. Apple claims the MacBook Pro 2023 has “the longest battery life of any Mac”; under ‘ideal’ conditions the battery should last up to 22 hours. If you demand every bit of performance that the chips have in them, then that maximum battery life will probably drop quickly.

You don’t have to worry about the performance of the new Apple MacBook Pros. The M2 Pro contains 12 CPU and 19 GPU computing cores, combined with 32 GB of RAM. As soon as the M2 Max is clicked, this immediately increases to a maximum of 96 GB of RAM and 12 CPU and 38 GPU cores. 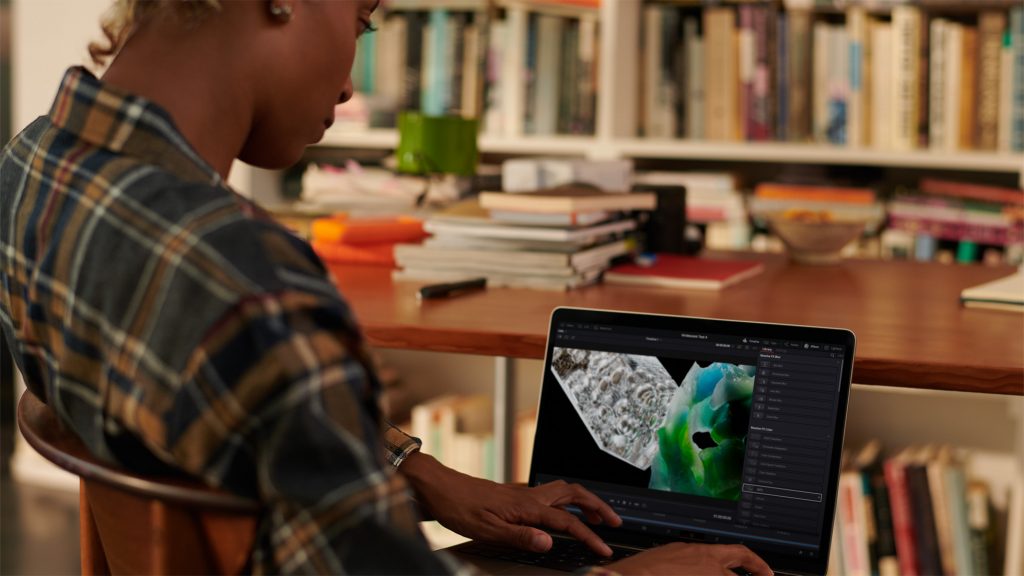 In terms of graphics performance, the M2 Max is said to be up to 30 percent faster than the M1 Max – a similar performance increase (30%) can be seen in the graphics department of the M2 Pro. If you intend to use the MacBook Pro for graphic purposes, that’s already well arranged. These M2 chips would also be a lot more capable when it comes to AI work. Apple says its Neural Engine performance has increased by 40 percent (both M2 chips).

With the new MacBook Pro you are also suddenly up to date with the latest WiFi and HDMI standards. According to Apple, both models support Wifi 6E (on the 6 GHz band) and HDMI 2.1; this makes it possible to connect an 8K screen to the laptops. In other respects, the MacBooks remain the same as their predecessors, such as the Liquid Retina XDR screens, Full HD webcams and speakers – Apple remains a forerunner in that area with six integrated speakers.

Apple will ship both the 14- and 16-inch versions of the new MacBook Pro starting January 24. You can pre-order the MacBook Pro from today (January 17), and you will receive the MacBook at home on the 24th. Prices for the 14-inch model start at 2,449 euros, while the 16-inch model just breaks the 3,000 euro mark and is available from 3,049 euros. In both cases, these are starting prices with the M2 Pro processors.

Sales 2023: This electric scooter on sale will save you the day against the next transport strikes!

Starving content, no players on the servers… The biggest disappointments of 2022

How to clean the PlayStation VR2 visor and lenses properly?