A group of artists has filed a class-action lawsuit against the creators of image generators based on artificial intelligence (AI) algorithms. They are accused of stealing billions of copyrighted images that were used to train these systems – the authors of the images received no compensation, and no one asked for their consent. 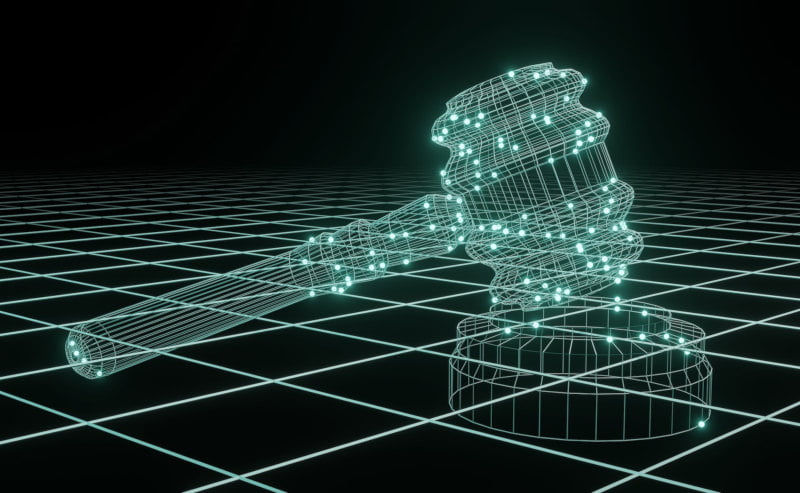 It is noteworthy that the list of defendants does not include the OpenAI company, in whose arsenal the DALL-E AI model is present – the developer did not disclose exactly what data he trained the platform on, but specified that he licensed some of them from large photo banks like Shutterstock. The legality of other similar systems, including Stable Diffusion, has not yet been considered in court, but the defendant’s representative already has experience in confronting the developers of AI systems – the firm has already sued the GitHub platform, which released the Copilot AI code generator.

Certain statements of the plaintiffs sound somewhat doubtful from a technical point of view, the Ars Technica resource noted. For example, artificial intelligence models that generate images are called “nothing more than a complex tool for creating collages,” and the images themselves are completely based on those used in training, that is, their copies.

But the accusations with less technical information sound more convincing. In particular, this is illegal competition, which provides for machine duplication of the artist’s style, and a violation of the right to publicity – when generating an image in a particular style, the system does not ask permission from the author of this style. Ultimately, the plaintiffs want to prove that the defendants are illegally enriching themselves on copyrighted material. The artists demand compensation for damages and an injunction against further actions of the defendants that violate the rights of the plaintiffs.

Artur Beterbiev: “I will help Fury with Usyk if he needs it”

The first semi-final of the Major in 16 years of his career! Polka enchants at AO 2023