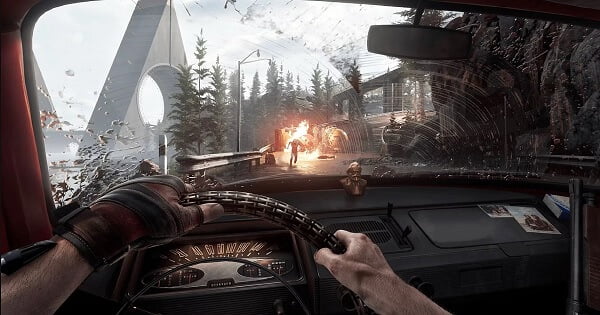 Obviously, only the Xbox Series X is meant, the resolution will most likely be lower on the Xbox Series S. It is worth noting that this is a loud statement, since quite a few modern games are capable of showing such stable performance.

PALKIN: "There was only an external impression that Mudryk would go to Arsenal"

Mikel Arteta: Arsenal deserve to lead in the Premier League

The cast of Final Fantasy VII in this group cosplay featuring Tifa, Cloud, Aerith and more