The first update of the new year is now available for download. You’ll have to be patient a little longer until major innovations are added. 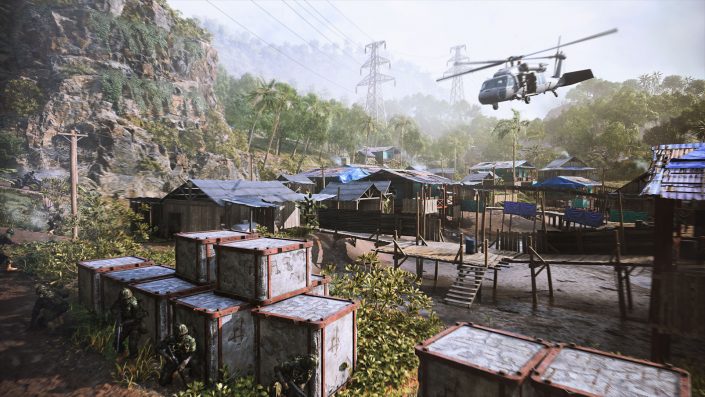 This morning EA DICE rolled out a new update for Battlefield 2042. Not only does it bring bug fixes and balance changes, but it also introduces new content in Portal Mode.

Described in more detail, the developers have increased the “Battlefield 1942” arsenal. The following weapons have been added:

What else has happened in Portal? Among other things, the Spearhead map is now in the Web Builder templates. The modes Conquest Hardcore, Free-for-All and Team Deathmatch are now included there.

Furthermore, the development team made adjustments to the specialists, vehicles and weapons. You can get all the details about it official patch notes remove.

Update 3.2.0 will be released later this month, bringing back a revamped form of Breakaway and the popular class system. A few other changes are also planned.

By the way, she can Ultimate Edition can currently be purchased from the PlayStation Store at a discount of 55 percent. So you only pay 53.99 euros instead of 119.99 euros. In addition to the game, the season pass, a bundle, the art book and the soundtrack are included – all in digital form.

The Crew 3 will be called Motorfest: the dataminers are sure of it