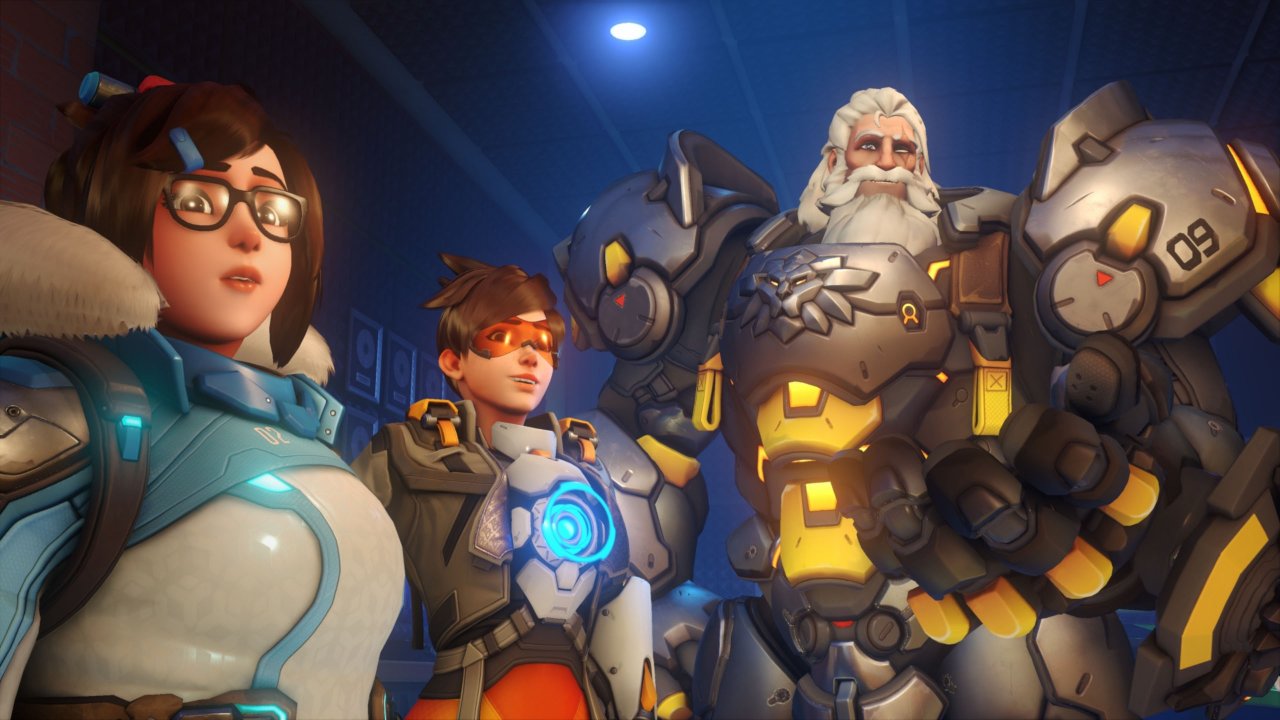 Activision Blizzarddeveloper of Overwatch and World of Warcraft, said it was NetEase a refuse an offer to extend its publishing agreement in China. For this reason, Blizzard games will no longer be available in the area.

As reported by Reuters, Blizzard China posted a statement on Weibo saying it contacted NetEase in early January with the offer for the extension of the agreement for a period of six monthsallowing Chinese players to continue playing video games such as Overwatch 2, Hearthstone and other Blizzard titles.

According to Blizzard China, NetEase declined the offer, howeverwhich means that the interruption of these gaming services will take place as scheduled on January 23rd.

“It is unfortunate that NetEase is not willing to extend our game services for another six months based on the existing terms while we look for a new partner,” Blizzard China said.

Blizzard had already indicated last November that it was looking for new ways to publish its games in China, but there was no concrete information on the matter. THE games that can no longer be played in China as of January 23 are: World of Warcraft, Hearthstone, Warcraft III: Reforged, Overwatch 2, the StarCraft series, Diablo III and Heroes of the Storm.

Diablo Immortal instead, it’s part of a different deal, so it will continue to be available in China for now. In the meantime, the NetEase teams of Overwatch, WoW and more have been dissolved.

It looks like the start date of Call of Duty: Modern Warfare 2 and Warzone 2.0 season 2 will be postponed

Roberto DE ZERBI: "Let's see if Mudrik can live up to expectations"

Argentine president will not attend the 2022 World Cup final