Call of Duty Modern Warfare 2 and Warzone 2.0: Season 2 postponed internally, due to datamining 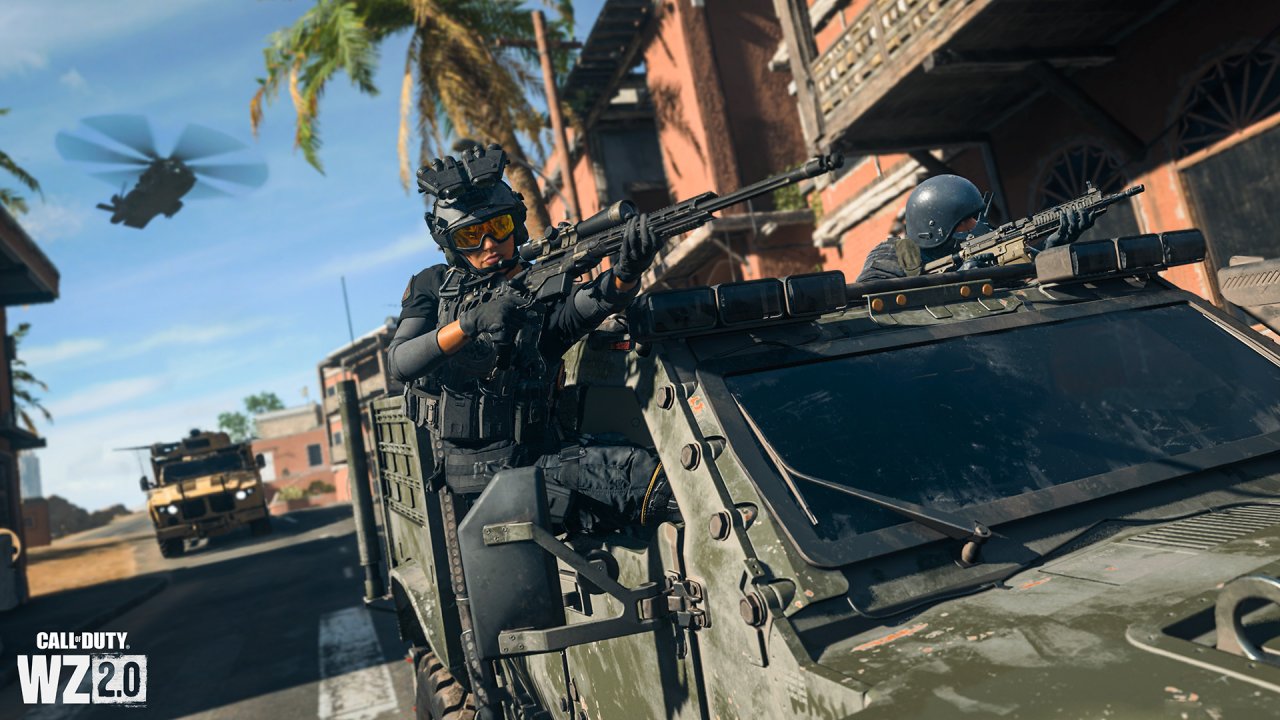 Gamers all over the world are waiting for the release of a new Call of Duty Season Update, precisely the season 2 of Call of Duty Modern Warfare 2 and Warzone 2.0. Now, however, a rumor is circulating that could sadden some fans: the big update would have been delayed internally for two weeks.

The release date has not yet been officially announced, but many assumed that it would arrive on February 1, 2023, which is the Call of Duty Battle Pass deadline game. However, it seems that there has been an internal reference and that the new date is the February 15, 2023.

The information comes, according to what is indicated, from a data mining information inside the game, not from a leaker. It was reported online by CharlieIntel, on Twitter, as you can see below.

We repeat that it hasn’t been there yet any announcement from Activision, consequently this “reference” is far from official. Even if that’s true, it’s not unusual for a development team to have to change plans along the way, and it’s a good thing that the developers haven’t announced any information until they know for sure.

Either way, it’s almost February so we guess we won’t have to wait too long before we find out more about Call of Duty Season 2.

Shortly after the arrival of Season 1, in reality, we had already had the opportunity to discover some details through a well-known and most reliable leaker – RalphsValve – who had shared an image of a potential map arriving in Call of Duty Season 2 . Activision has removed this image, thus leading most to believe that it was real. Precisely, it showed the map Castle, coming from Call of Duty World at War. We will have to wait for confirmation in this regard.

An update might help as Call of Duty: Warzone 2.0 is losing more players than expected.

CHOUKHAJYAN: 'The plan for the fight was to keep Ennis from getting hit'

God of War Ragnarok: how to upgrade the Blades of Chaos