CHOUKHAJYAN: ‘The plan for the fight was to keep Ennis from getting hit’ 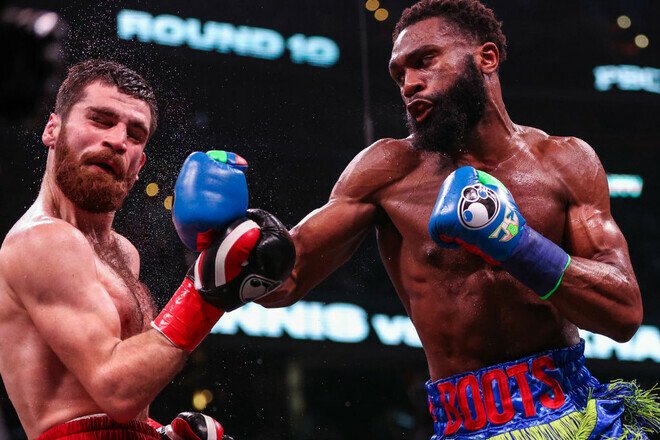 26-year-old Ukrainian welterweight boxer Karen Chukhadzhyan commented on the defeat from American Jaron Ennis in the fight for the interim IBF welterweight title.

“The plan for the fight was to move and not give him the opportunity to strike, no matter what stance he was in. It could be a right jab or a left jab, it doesn’t matter. If he doesn’t find his jab, he won’t be able to hit hard.

This part of the plan went well, and the second was that after he landed a power blow, counterattack. This was quite difficult to do because Ennis has very good reflexes.

When you counterattack him, he does so in return. It is very difficult to start an attack because he is ready for it and counterattacks very well,” said Chukhadzhyan.

Arrgigo Sacchi: Milan are no longer a team

Gary Neville: If Mudrik turns into Messi, he will demand more money

This blockbuster is the highest rated film of 2022

The Witcher on Netflix: an incestuous relationship at the heart of season 3?