Nippon Ichi Software has released a fresh trailer for “Disgaea 7”. In it, another character from the role-playing game is introduced to us in more detail. 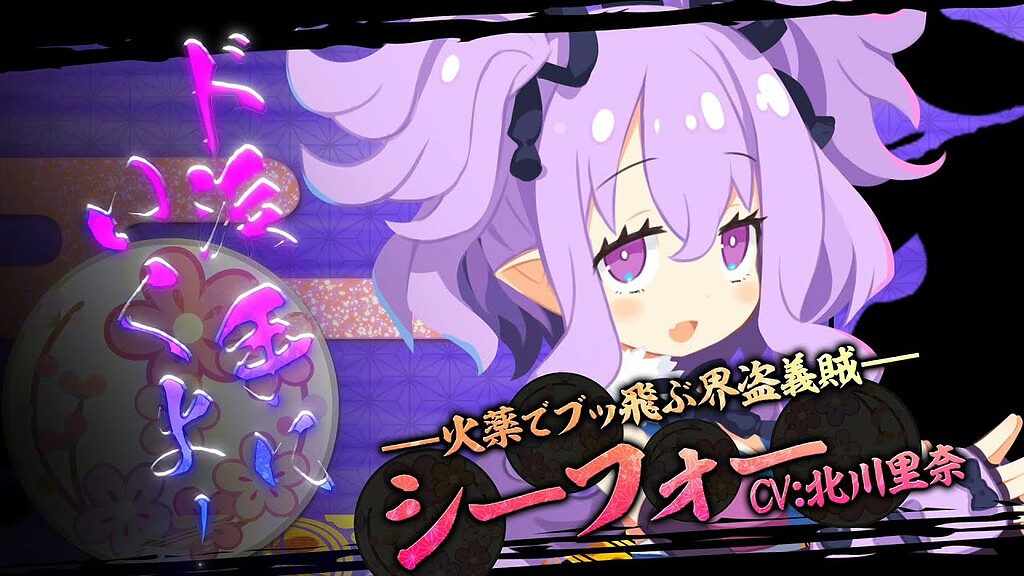 Here we are offered 50 seconds of impressions by Seefour from “Disgaea 7”. She gets her voice from Rina Kitagawa.

Disgaea 7 will be released on January 26th in Japan for PS4, PS5 and Switch. Unfortunately, a release in PAL areas has not yet been announced.

VIDEO. Sevilla and Real Sociedad reached the quarter-finals of the Copa del Rey

VIDEO. The Russian anthem was played at the junior tournament at the Nadal Academy