The embargo of reviews Of Fire Emblem Engage ended a few days after its debut in stores, giving us the opportunity to get an idea of ​​how the new exclusive for Nintendo Switch was received by the international press. The verdict? For now, the vast majority of critics’ votes it is positive.

Before discovering the opinions of foreign critics, we advise you, if you have not yet done so, to read the review of Fire Emblem Engage by Multiplayer.it created by Christian Colli.

Here are the international press votes for Fire Emblem Engage: 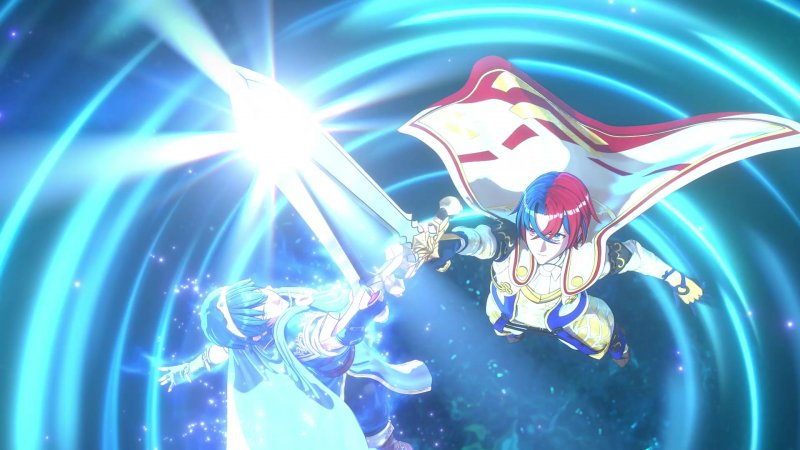 At the time we write the average marks by Fire Emblem Engage is 82 on both Metacritic and OpenCritic. We are therefore talking about a certainly positive “metascore”, albeit lower than that of Fire Emblem Three Houses and the previous chapters of the series, with all the reviews that reward gameplay and visual style, while not everyone has already gone through the plot and characters, in many cases defined as trivial or uninteresting.

“Fire Emblem Engage is perhaps the maximum expression of the Intelligent Systems series, for better or for worse: the narrative has reached the proverbial bottom of the barrel, while the gameplay has reached unthinkable heights. The Nintendo title entertained us like crazy, engaging us in missions over the top with a variety of characters, situations and combinations that will make fans happy, and this aspect made us willingly put up with the bad dialogues and very obvious twists and turns of a story which, with such a picturesque and well-characterized cast , could have said much more. Needless to say, we highly recommend it to lovers of turn-based strategy with a penchant for anime.”

Fire Emblem Engage: The exclusive Nintendo Switch has leaked! Stay on your guard

Genesis Alpha One free on GOG for Halloween sales