Forspoken: an update is available for the demo on PS5, here’s what changes 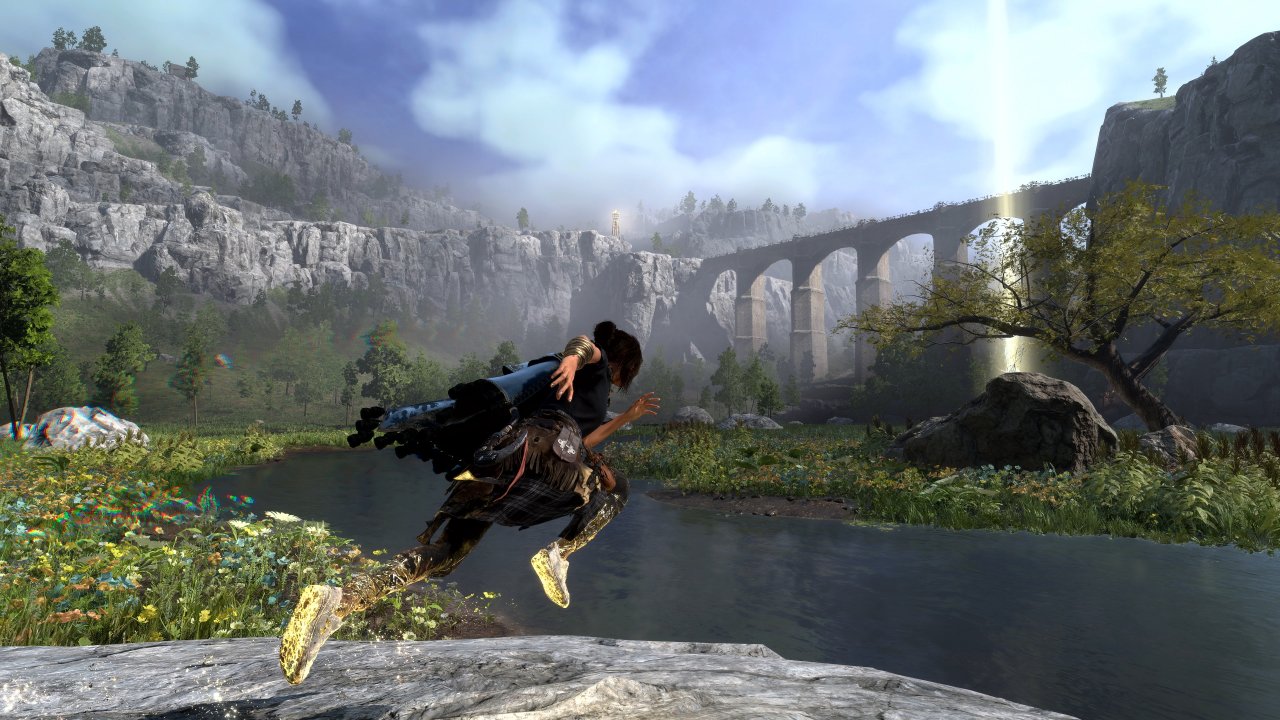 The creative producer of The prophesiedRaio Mitsuno, has revealed that a update for the demos for PS5 of the game that fixes some bugs and introduces some improvements and features, which we suppose we will see again in the full version of the game.

Mitsuno in a video message posted on Twitter (strangely deleted and no longer available at the time of writing) also revealed the minimum system requirements and recommendations of the PC version of Forspoken, which we reported in a dedicated news item. As for the innovations introduced with the demo update, among the most interesting innovations we find the addition of a function that allows you to remap the commands at will.

Also, the text sizes and now enemies will stay “locked” longer when they leave the player’s view. Finally, some unspecified technical problems have been corrected.

Below you can see an example of the changes made to the size of the texts in the video shared by Genki:

Before leaving you, we remind you that Forspoken will be available on PS5 and PC starting from January 24, 2023.

Game Pass, Microsoft has admitted that it cannibalizes the sale of games in an internal document

A sixth player has joined the Outsiders CS:GO champion roster