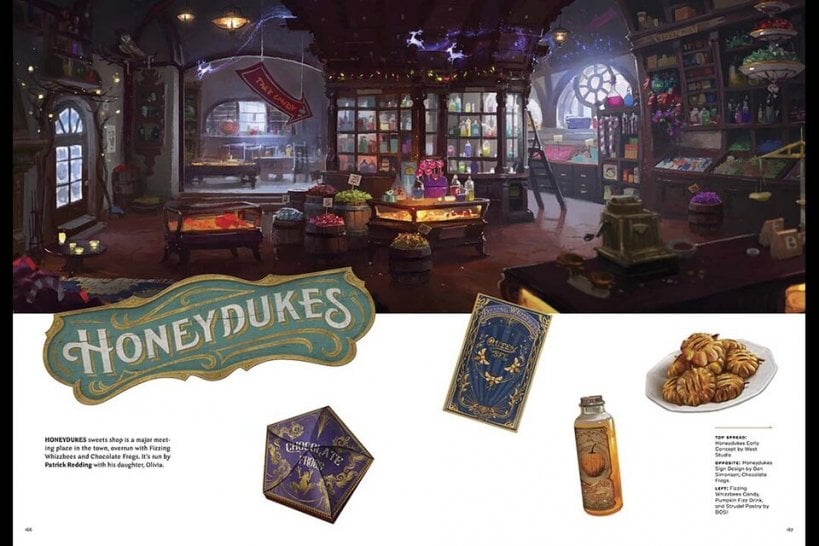 January 17th, 2023 at 5:21 p.m. by Thilo Bayer – If you want to play Hogwarts Legacy on February 10th as clean as possible, you should avoid the internet at the moment. Leaks about the game are thrown at you on Twitter and Reddit.

Ironically, the recently presented art book for Hogwarts Legacy caused a wave of leaks on Twitter and Reddit, which we want to take up very carefully at this point. Importantly, we cannot verify the claims ourselves.

As spoiler-free as possible: That’s what the leaks are about

You will not find any photos from the artbook here, nor links to the sources mentioned. However, we would like to warn you that many websites are currently citing the leaks – and as is the case with leaks, there may also be spoilers that ultimately spoil some of the fun of the game. In the following, we limit ourselves to information that is as spoiler-free as possible, but that may influence the purchase decision.

From the art book you can probably see how long the game lasts, depending on how you play it. Fans of the game know that: Hogwarts Legacy (buy now) is a pure single player. The length of the game is very important. And the open game world should provide a lot of employment. According to the leaks, you play between 35 and 70 hours, depending on whether you only play the main story or all side missions including all achievements. So it is already known that you can explore Hogwarts completely, including taking part in classes, dungeons or secret passages. While Quidditch is no longer an activity, there are broom flights for locomotion, as well as exploration and broom racing.

It is also known that at the beginning of the game you choose your house in Hogwarts. According to the leaks, the main quest will also differ, so it may be worth playing multiple times. For example, not every house goes to Azkaban. Only the end should be identical for all houses. The claims that very large parts of the game have been changed again since September 2020 are unproven. But that could be an explanation for the multiple shifts. The map was said to have been reduced in size, which opens up possibilities for later DLCs. If you are interested in other leaks, including Avada Kedavra, you should go to the appropriate platforms. It is best to spread as few spoilers as possible in the comments on this news.

Forspoken, high fashion in Athia with the Official Collection: the clothing line is born

Illegal streaming is on the mend, but not about to die

Wo Long: Fallen Dynasty supports Ultrawide and DualSense on PC, but no DLSS for now

The Callisto Protocol removed from sale on Russian Steam

Genshin Impact, two new characters announced! Everything you need to know about Alhaitham and Yaoyao