“Hogwarts Legacy” is nearing release, as is an accompanying artbook. Parts of it were apparently leaked on Twitter and reveal some alleged details about the RPG, including the game time. 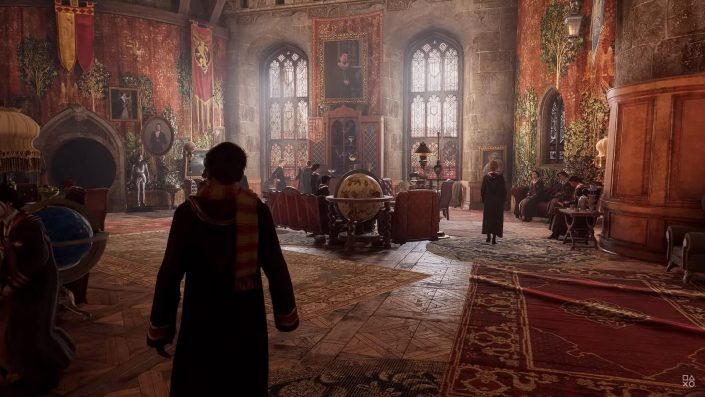 Shortly before the release of “Hogwarts Legacy” shows the Twitter user Bigby some pictureswhich appear to reveal a character inventory menu, an early version of the world map, and biographies of certain characters from the game.

He also posted more information from the official art book, including the estimated playing time. Accordingly, players can see the end of the story after about 35 hours. It takes 70 hours to complete the entire title including all side quests.

The other (yet unconfirmed) information from the leak contains all sorts of spoilers. If you still want to dig through the most important content, you will find it on Reddit a summary of the details. Among other things, the locations and characters that will appear in “Hogwarts Legacy” are described.

For example, it is said that the different houses in “Hogwarts Legacy” have different progress in individual main quests, but in the end they are the same again.

Developed by Avalanche Software, Hogwarts Legacy is an open-world RPG that takes players beyond Hogwarts to new and familiar locations.

Lead in the Amazon charts

Incidentally, “Hogwarts Legacy” is currently the best-selling game on Amazon, which suggests an enormous number of pre-orders. At number one on the PS5 charts is the default version of the title, followed by the Deluxe Edition, which is now sold out. The title is also at the top of the Xbox charts.

Overwatch League in chaos: all teams against Activision Blizzard, here’s why

Lucid Gravity: a first look at the electric luxury SUV with “supercar” performance

Igor BELANOV: “It’s a shame that this happens in the history of Dynamo”