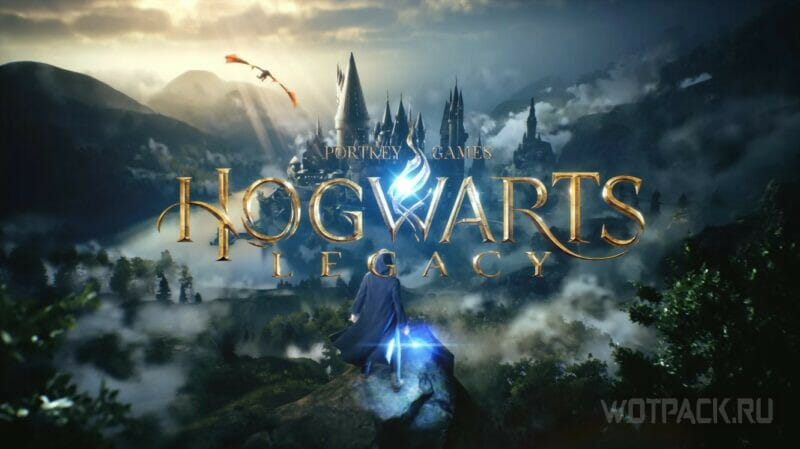 It became known how many hours it will take to complete Hogwarts Legacy: the story campaign of the Hogwarts School of Witchcraft and Wizardry takes 35 hours, the same amount of time will be spent on various additional missions. As a result: 70 exciting hours in the world of magic and beyond, which future students will remember for a long time.

The reason is the abundance of alleged content in Hogwarts. Heritage”, part of which was also disclosed. From the latest news:

There are no major spoilers.

you can create four representatives different faculties – each is supposed to have a separate slot for saving; the choice of faculty can have a serious impact on the plot of the game; among other things, the choices in dialogues and some tasks affect the future belonging of the protagonist to good or evil; The main mode of movement in the game is a broom, which can be modified due to various customization; flights can only be carried out outside of Hogwarts and Hogsmeade; the world map has been truncated, however, the return of some locations is possible with DLC release; the world will abound with Merlin’s mysteries; in the process of completing one of the side tasks, you can catch the Phoenix; “unforgivable spells” (eg. Avada Kedavra) will be studied by the main character after the completion of the main story campaign; during the passage of the game, one of the visited locations will become Azkaban.

So far, this is all the news divulged by the developers to the fans. Follow other articles and news about the project in the corresponding section of our website.

OFFICIALLY. Forward of the national team of Ukraine signed a contract with a club from Poland

Donbass in Iceland will play matches of the EHF European Cup