Hogwarts Legacy – will not offer a cross-save 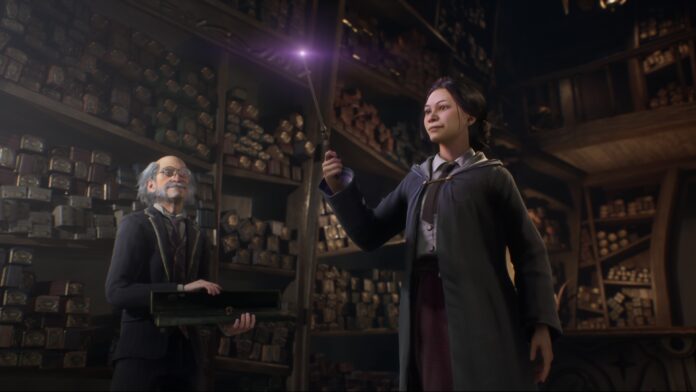 Warner has confirmed on Twitter that Hogwarts Legacy will generally not support cross-saves. However, it is unclear whether this also applies within a console family. The action role-playing game has also been confirmed to offer four character slots.

Mister V launches on Twitch in incognito mode, but he is quickly spotted.

Twitter in the hess, Elon Musk reacts quickly with this drastic measure…

Apple introduces M2 Pro and M2 Max - Even more performance, also for gaming on the Mac

QNAP's latest managed 10GbE switch takes up half of 1U rack

Genshin Impact: a school criticizes a mural on Xiao’s mask

Mortal Shell is the next free-to-play game in EGS