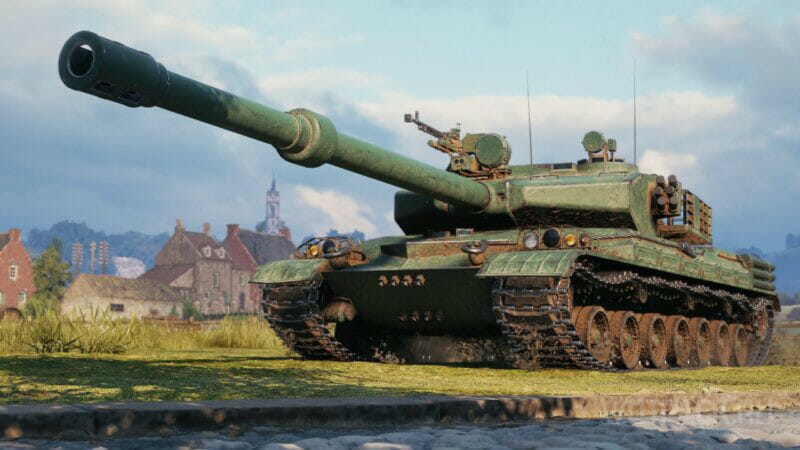 With the release of patch 1.19.1, a new branch of vehicles appeared – Chinese heavy tanks with jet boosters in World of Tanks. As always, innovations bribe, intrigue, but the process of pumping in the game is not easy, so many do not want to waste time. That is why we will briefly outline what the branch is and whether it is relevant for the current random.

The new mechanic allows 3 to 6 times per battle (depending on the level of the tank) use boosters that give an increase to power density and top speed technology. The volume of rocket fuel in one charge is enough for 10 Secondswhich allows you to quickly “fly through” dangerous areas on the battlefield, quickly take an advantageous position, or retreat in time to defend the base.

Overview of the branch of Chinese heavy tanks with jet boosters

It’s worth starting with the appearance in the Big Boxes of a premium for this branch – BZ-176, which just broke the balance at level 8 due to a piercing high-explosive. Seeing what kind of monster was released at random, the developers immediately rushed to nerf the upgraded vehicles: they removed high-explosive weapons and lowered their characteristics. 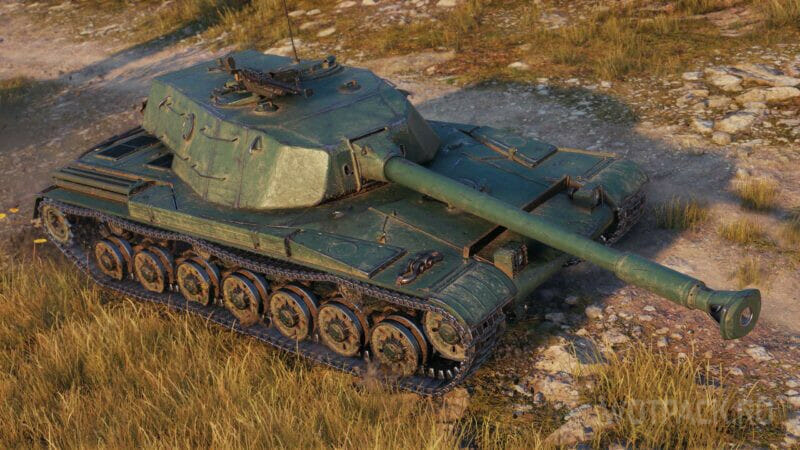 As a result, we already immediately have a nerfed branch, which came out completely different from what it was originally announced. We start getting acquainted with the new mechanics at level 7 on BZ-58. Although the tank does not shine with one-time damage, it has a fairly comfortable gun, armor is felt (a strong turret and rational angles of inclination of the VLD armor plates) and good mobility.

If you just want to try out new mechanics, then you can safely download BZ-58 – it will not disappoint, it looks quite decent against the background of classmates. 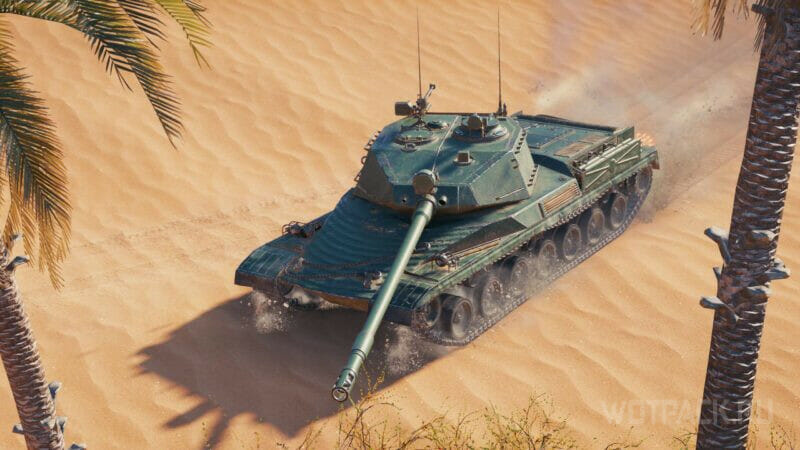 Face pain awaits at level 8 BZ-166, which, against the background of premium, loses in all basic parameters. He can boast of a good alpha among pumped tanks, but he pays for this with low shooting comfort and a very long reload time. Reservation is unstable, gold is sewn right through in close combat, even in the forehead of the tower. It is difficult to resist the dominance of prems at level 8, and even more so at the bottom of the list of “nines” and “tens”. 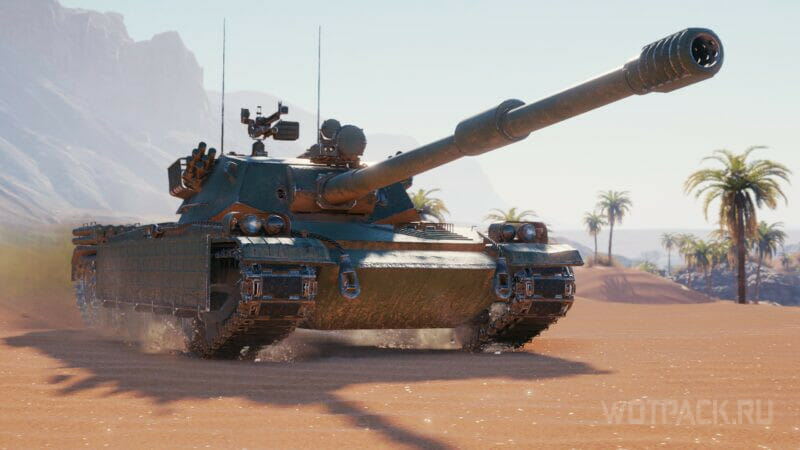 Perhaps, at the 9th level, the most interesting car of this branch is located – BZ-68. It is well balanced in all characteristics, which at the top of the list allows you to ride for fun. The gun is played from alpha, the accuracy / aiming time is not so hot, but you can play it. Mobility is unchanged, but there are already 5 rocket boosters that can be stretched for the entire battle.

Many people like this tank more than the “ten” due to armor – it lacks such a number of vulnerable zones, so it copes better with the role of a heavy tank and can play in a position from the tower and UVN. 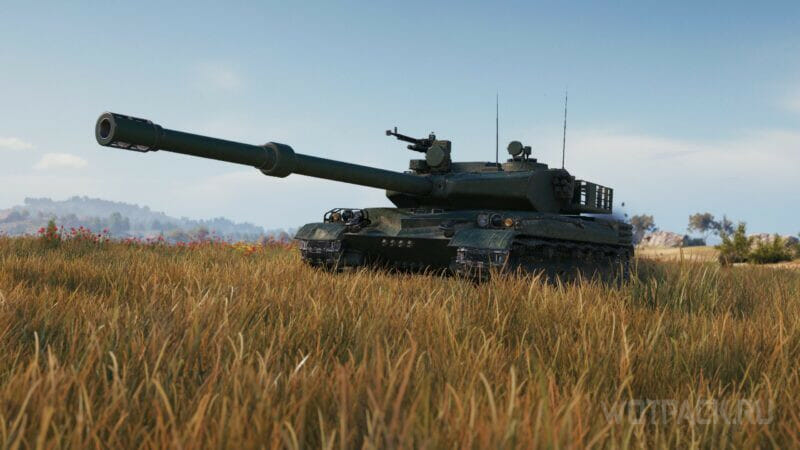 The crown of the branch – BZ-75 undoubtedly impresses with its stylish appearance. It has a heavy 152mm club with decent alpha of 650 units, but lousy accuracy and aiming time, combined with a long reload time, lowers the firepower below the baseboard. If you can still get used to the gun, then you won’t be able to do anything with the armor, because the developers made him 3 (!!!) turrets in front and all of quite noticeable sizes.

On some tanks, you can drive on the other side, where there is no turret or cover it with a muzzle, but here there are 3 “buckets” that are easy to hit in close combat, no matter how skillful the player is, defending them all at the same time is almost impossible. As soon as all players learn about this “Achilles heel”, then you can forget about a strong tower. In addition, the armor of the hull is also not without vulnerable zones, which appear depending on the location of the hull or when the enemy has an advantage in height.

Read a detailed review and guide for the BZ-75 in a separate article.

The branch is very easy to explore, especially if there is free space and blueprints, because all the transitions to the next vehicle go through the engine, and some tanks do not even need to open the cannon (8 and 9 levels).

Moving on to the essence of the topic, we can say that this is the branch that average players should upgrade to level 9. Only skilled players who know different boosts, imbo positions and play boldly and decisively will be able to unleash the potential of the BZ-75 “tens” – this is the only way to get the most out of jet boosters. Most likely, interest in these heavyweights will fade away very quickly, and after a couple of patches, players will be less and less likely to think about pumping them.

Write in the comments what you think about this branch of Chinese TT and will you download it? Who has already managed to play – share your experience and impressions.