It looks like the start date of Call of Duty: Modern Warfare 2 and Warzone 2.0 season 2 will be postponed 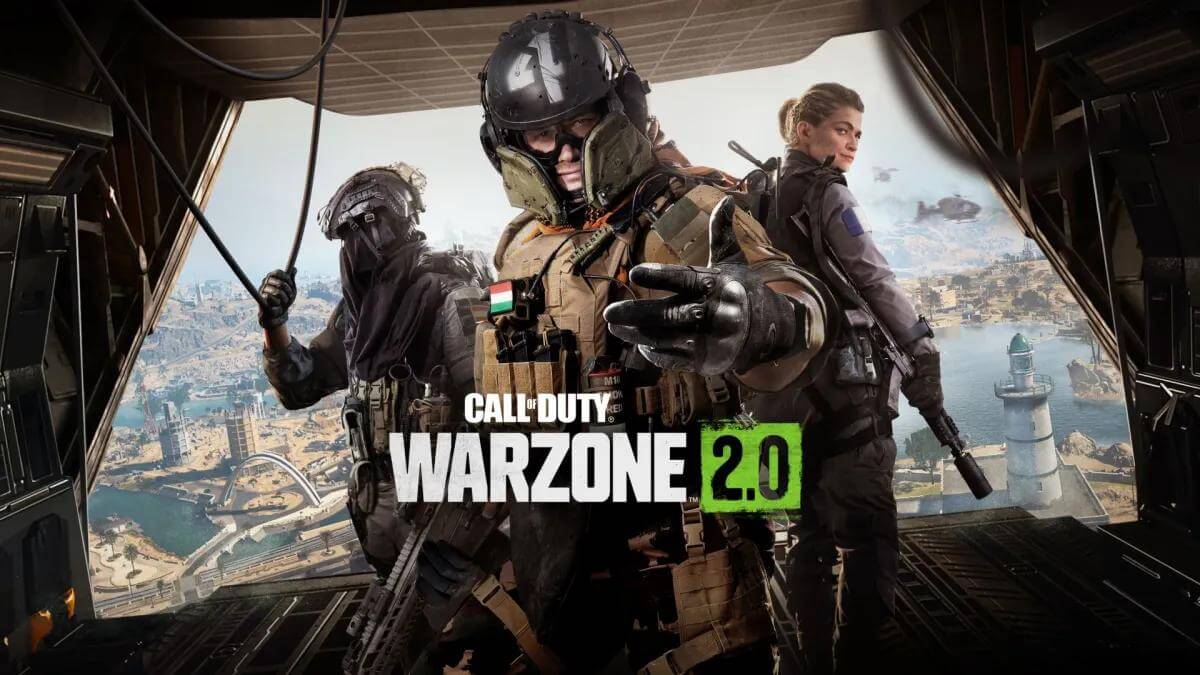 The network has information that the start of season 2 in the games Call of Duty: Modern Warfare 2 and Warzone 2.0 may be later than previously expected. It was assumed that the start of the new season will be on February 1, 2023. But, as the dataminers found out, it can be postponed for two weeks. 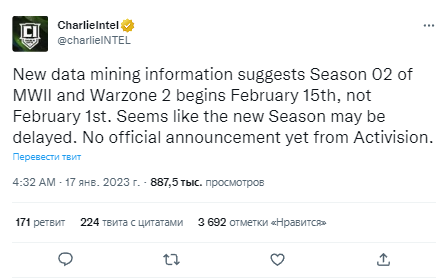 It is worth noting that Warzone 2.0 has been actively losing players since the launch, largely due to the large number of cheaters and various technical problems.

Roberto DE ZERBI: "Let's see if Mudrik can live up to expectations"

Starfield: Will the Bethesda RPG be postponed again?

Cartoon “Mavka. Forest song” based on the play by Lesya Ukrainka will be released on March 2, 2023 – Aroged