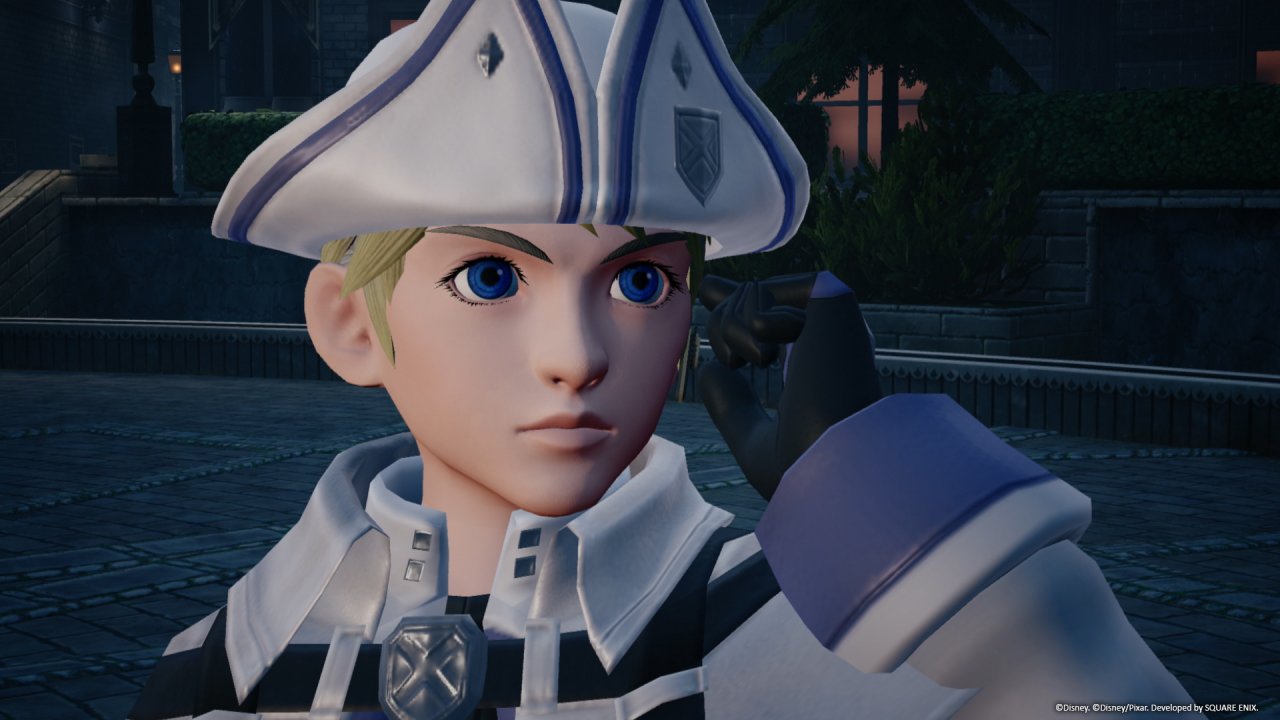 Kingdom Hearts fans are waiting for news on the future of the saga and, now, we have the opportunity to discover some new details on one of the two games already announced: Kingdom Hearts Missing Link. Through Square Enix and some lucky players who have had the opportunity to try this month’s closed beta, we can find out some information about the gameplay and on the customization of the characters.

First of all, it has been indicated that Kingdom Hearts Missing Link players will be able to create your own avatar and the colors of the clothes he/she wears can be freely changed. Also, considering that this is the first 3D game for mobile (the previous ones were all 2D), players can expect a greater attention to detail of the clothes, with more styles, clothing and accessories to choose from.

Turning instead to the gameplay, Kingdom Herts Missing Link can be tackled in two ways: “GPS” mode and “Gamepad” mode. The GPS mode tracks the player’s movements as he walks and moves the character in the game accordingly. Gamepad mode, on the other hand, allows the player to move their character with the controls.

Il combat in GPS mode it works even without any input from the player and allows you to get points through these battles. The points are then spent in Gamepad mode. The idea therefore is that you will have to combine the two game modes to accumulate points and then spend them.

We remind you that Kingdom Hearts Missing Link is in development for Android and iOS. At the moment there is no precise release date.

If you are a fan of the saga, we recommend a video that reveals the pilot episode of a canceled cartoon after years.

The Last of Us: PS5 Trial for PS Plus Premium subscribers

League of Legends: Terenas will not be an official LEC, MSI, and Worlds caster in 2023

PlayStation 5: New third-party games about to be presented (rumour)