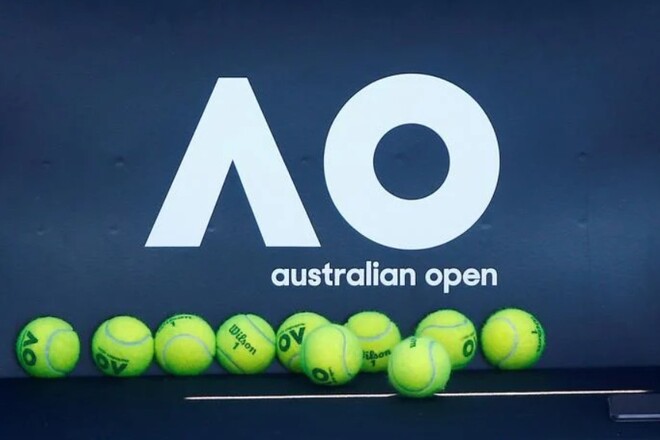 In the match of the first round of the Australian Open tennis championship between Ukrainian Oleksiy Krutykh and Diego Schwartzman from Argentina, a break was announced. The reason is the incredible heat that is now observed in Melbourne, where the tournament is being held.

The meeting was stopped during the third set with the score 5:3 in favor of Schwartzman. However, Krutykh leads the game on the opponent’s serve, having more.

Universiade-2023. Ukraine defeated Sweden with a difference of ten goals

Epic Games: Pulls the plug on many older games