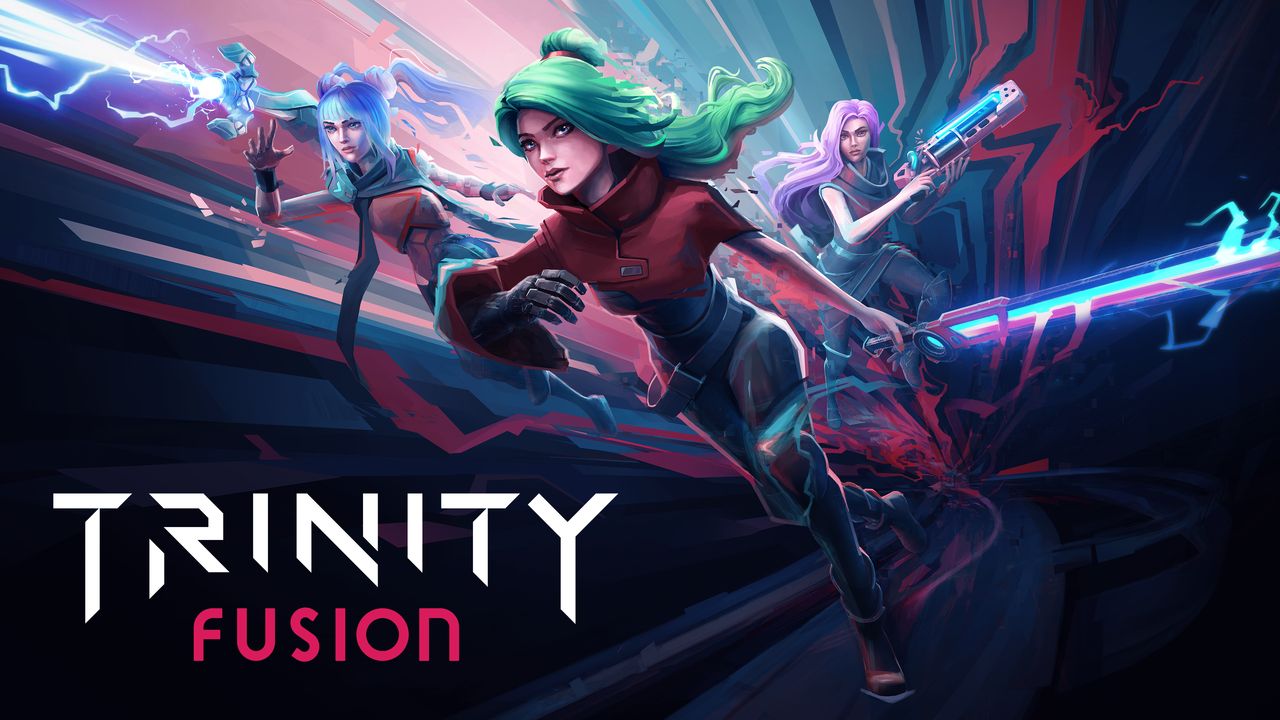 Players will be able to try out the new Boss Rush mode.

Gamers will have to fight three bosses in a row in the Trinity Fusion universe, defeating each of them without the possibility of healing. Completing this mode will unlock a special mode where you will face the same bosses, but landing a single hit will end the run.

You can request access to the beta test on the game page on Steam. In addition, Angry Mob Games will be running a contest encouraging players to submit videos of themselves completing the Boss Rush beta for a chance to win a 64GB Steam Deck or name a future NPC. The full rules of the competition can be found here. The contest will run until January 24th.

Yeghishe MELIKYAN: "Petrakov found himself in a difficult situation in the Armenian national team"

Not final yet: the final part of the “Attack on Titan” was again divided

The Last of Us: What awaits you in the next few episodes - watch the preview here!