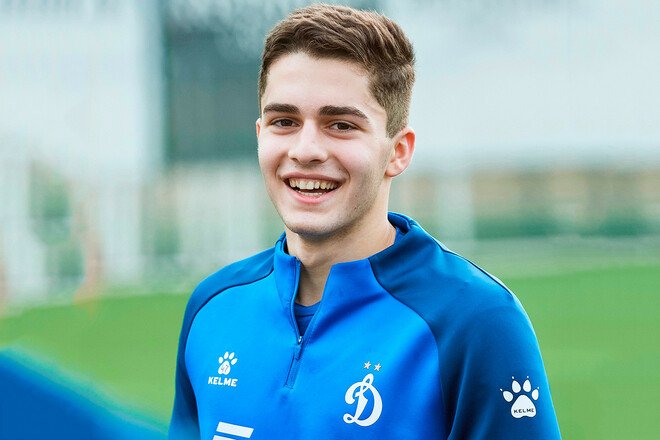 It is reported that the “aristocrats”, who were previously actively interested in the player, will not sign the Russian because of the sanctions. Also, Zakharian is no longer a priority for Londoners, according to journalist Robert O’Connor for PA Media.

Note that Zakharyan was close to moving to the London club in the summer transfer window, but the parties did not come to an agreement. At the end of November, information appeared that the Russian had agreed a long-term contract with Chelsea.

We Were Here Forever Coming to Consoles January 31st

New video God of War: Ragnarok devoted to the design of the world and characters