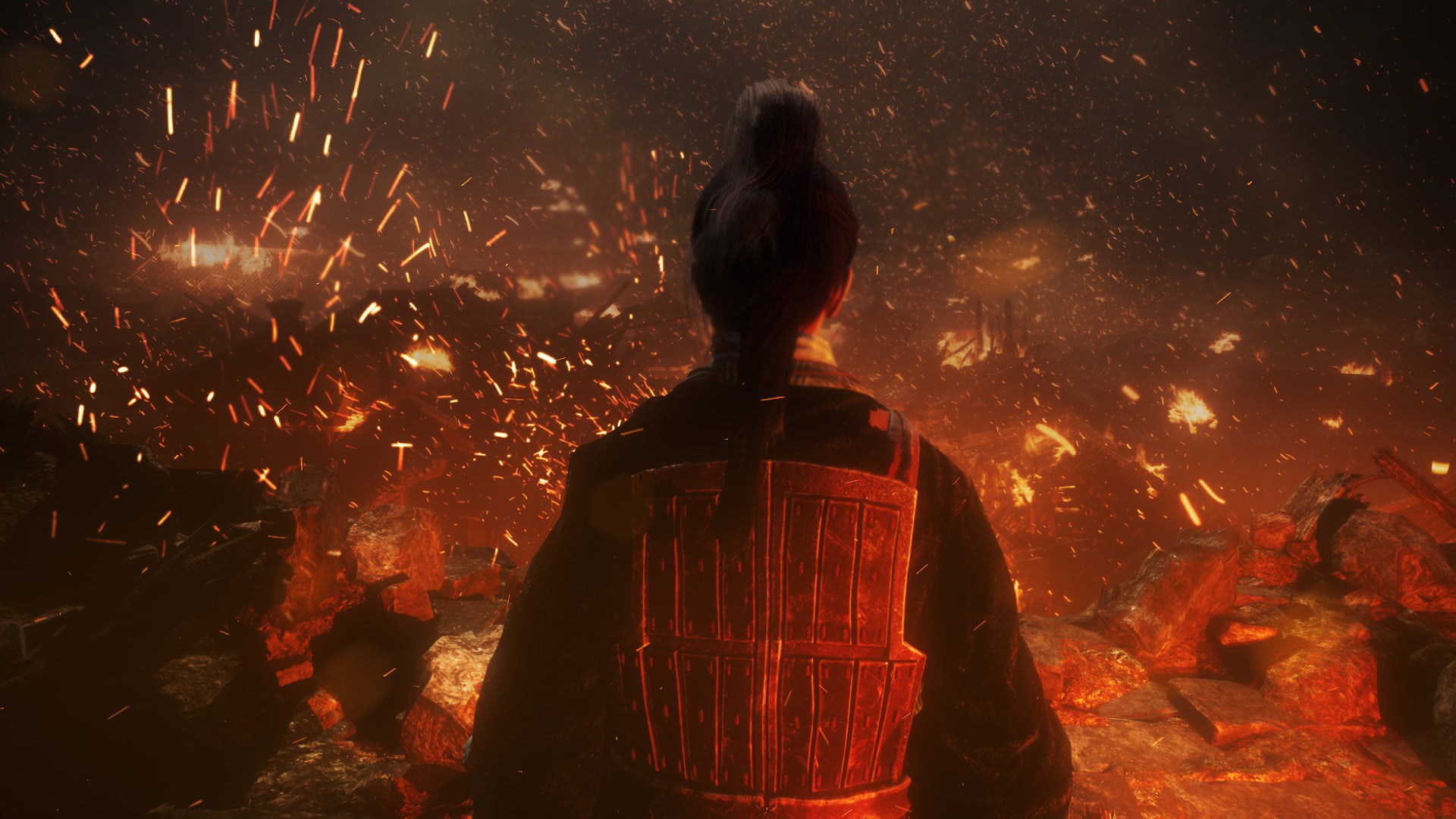 The game from Team Ninja, creators of the Dead or Alive and Nioh series, will be released in March.

Wo Long: Fallen Dynasty is an action RPG set in the Three Kingdoms era with a touch of dark fantasy. The game will tell about a nameless militia that is trying to survive in chaos-ridden China. Players will have to fight demons and enemy soldiers, learn martial arts and explore picturesque locations.

The project will be released March 3 on PC, PS4, PS5, Xbox One and Xbox Series, and will be available on Xbox Game Pass from day one.

Alan Wake 2 will be for everyone: its director explains that the game is designed for newbies and veterans

VIDEO. Yarmolyuk's first goal in a Brentford shirt in front of Beckham

Why do video games seem to be able to communicate only through the tools of cinema?

"It's a piece of plastic that has a lot to say": the Google Pixel Fold is revealed through a video

Playstation: These were the most popular games in 2022