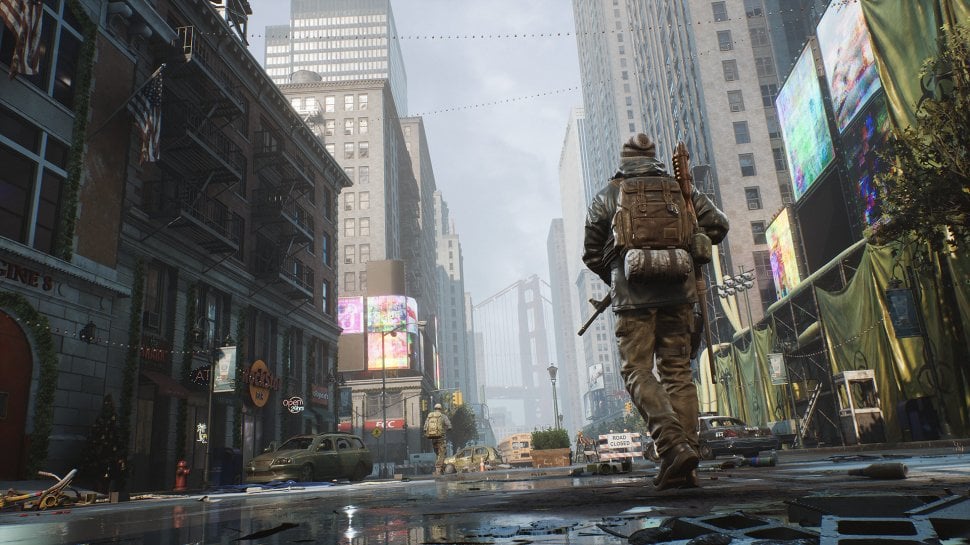 January 17th, 2023 at 7:21 p.m. by Jonathan Harsch – The Day Before is currently in second place on the Steam wish list charts – even though hardly anything is known about the title to date. That should finally change with a gameplay presentation.

The Last of Us with MMO and Survival elements – that sounds tempting and it is therefore understandable that The Day Before is at the top of the wish list for many Steam users. Most recently, the title was even able to claim first place in the wishlists, meanwhile it is still second place behind Hogwarts Legacy. And all this despite the fact that there has been nothing to see of the game apart from a single gameplay clip and many questions are still open shortly before the launch on March 1st of this year.

09:53
Why I Don’t Believe The Day Before Will Ever Come Out | OPINION

The Day Before should finally be shown extensively

So little of The Day Before has been shown since it was announced two years ago that many assume the game would not exist as promised, let alone be released anytime soon. However, developer Fntastic wants to feed the skeptics by showing “raw gameplay” of the game later this month:

We’re happy to announce that the wait for news regarding the release of our game is over. After careful consideration and discussion with our leadership team, we have been granted permission to share the information you have been eagerly awaiting. This month, by popular demand from our community, we will be releasing raw gameplay footage.

Relevant news on the topic:

Both supporters and critics of The Day Before should be excited about this presentation. The big question is why did the studio have to seek permission from the top and engage in in-depth discussions just to be able to showcase gameplay for their title a month or so before launch? So it remains exciting about The Day Before.

Instead of an advanced Intel development center in Haifa, Israel, a parking lot will be built

Call of Duty, FIFA and Pokémon doing well in December 2022 in Europe, all the others bad

Is it really worth blurring your house on Google Maps?

Silent Hill: The Short Message classificato per PS5 a Taiwan