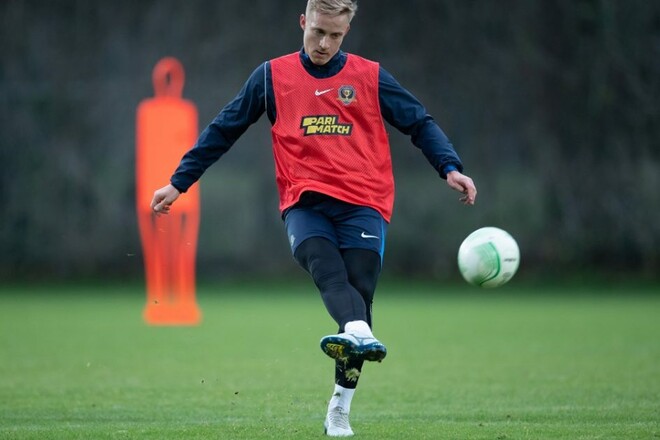 Defender and captain of the Dnipro-1 team Oleksandr Svatok after a sparring with Pakhtakor (3:0) commented on the current training camp, which Oleksandr Kucher’s wards are holding in Turkey.

– Alexander, behind two matches in a row and a week of work. What are the impressions from this?

– A little fatigue accumulates, because we play under loads, so sometimes we make children’s mistakes. However, this is all understandable, because now the fees. We must not relax and keep working.

– How does the team prepare for sparring at the training camp? Is there any study of the opponent, or does it all come as part of the training process?

– Before the match, the coach tells us what the opponent’s strengths are and which of the players we should pay attention to.

– Time goes by and do you already have thoughts about the first official matches of the year, what will be the games with AEK in the Conference League?

– No, as long as we have a big training load day after day, we are focused on this, so it is still too early to think about what will happen in a few weeks.

Cleveland. Marchenko lost in the second round

Yosua KIMMICH: “When we demonstrate such a game, it is very difficult to stop us”

The release of the multi-platform blockchain-MMORPG Avatara

Rumor: popularity of Intel’s new Xeon CPUs should lead to a revival of DDR5

Mass Effect is coming to The Sims 4 for N7 Day! The details of an unusual collaboration