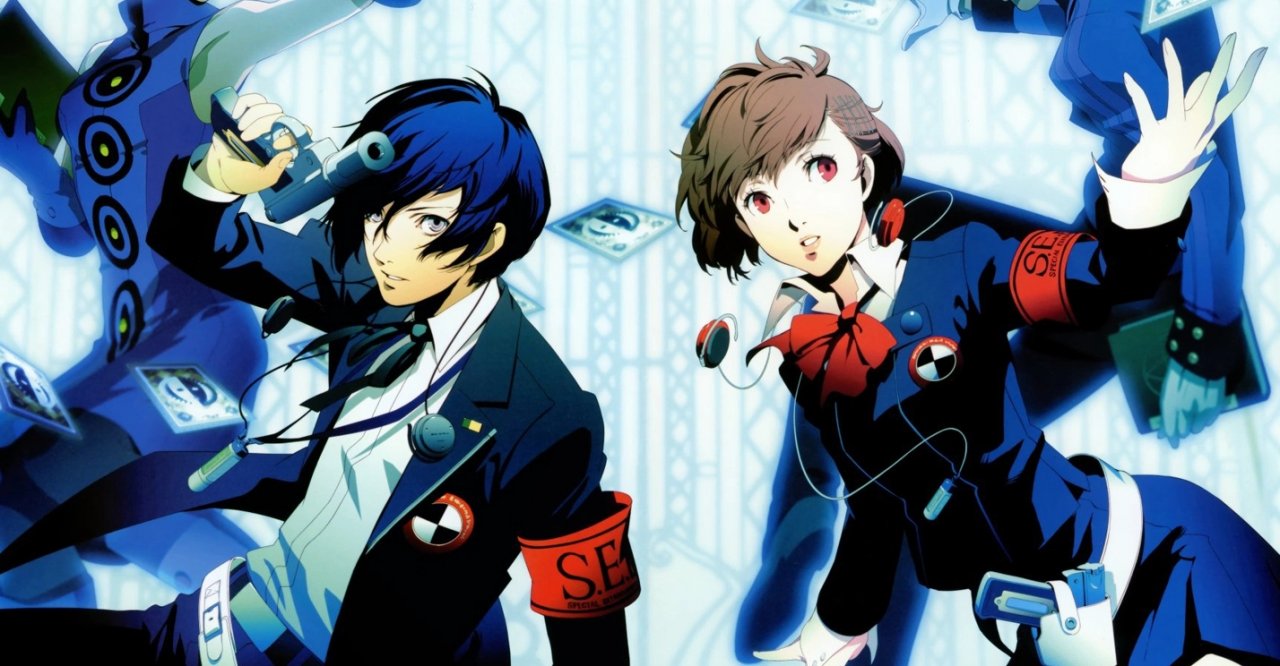 Persona 3 Portable is the protagonist of a video Of gameplay lasting about ten minutes, published by Game Informer and captured in this case on Xbox Series X. This is basically the beginning of the Atlus title campaign.

If you have read our review of Persona 3 Portable, you will know that the remaster enhances the original system and all its merits, especially in narrative terms, but on the technical front some elements are inevitably dated.

“Persona 3 Portable is a simple remastered version of the title of the same name released on PSP many years ago and as such feels the full weight of its years: if the narrative holds up masterfully, on the gameplay front it could be difficult to adapt to its limits, especially if it comes directly from Persona 5 Royal,” wrote our Christian Colli.

“It remains a fundamental title for understanding the evolution of the Atlus series, and it is a pity that the Japanese company has not committed itself a little more from a technical and content point of view, perhaps by implementing the cartoon kinematics or the campaign additional Persona 3 FES. We continue to dream, in short, that remake that combines the best of both worlds in a definitive Persona 3. “

Fortnite x The Kid Laroi: radio, concert and skin dedicated to the artist are coming soon

Zelda and Mario not so loved? Japanese fans want another cartoon Nintendo game!

Gears of War with Demon Locusts: CliffyB shows the artwork of ‘his’ GOW 3 sequel