Publisher Raw Fury and developers from the Canadian studio EggNut announced the exact release date of his post-noir adventure Tails: The Backbone Preludes, a prequel to the noir detective Backbone. 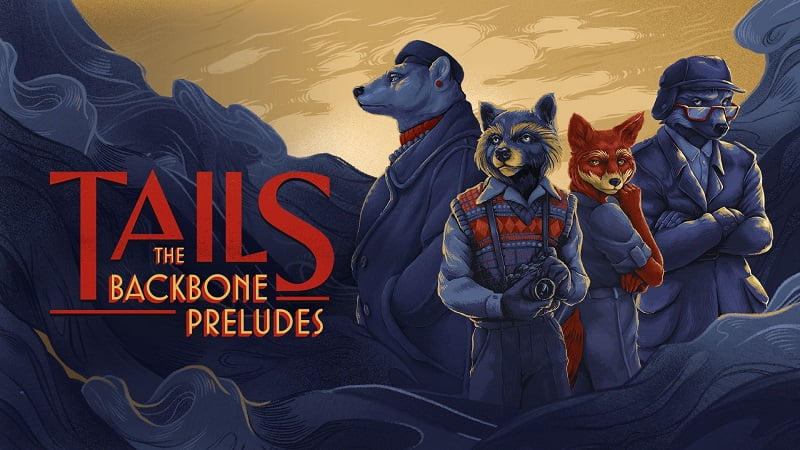 Recall that the first teaser for Tails: The Backbone Preludes was published back in December 2021, and the full announcement happened last September. The release was expected throughout 2023.

As it became known, Tails: The Backbone Preludes will go on sale on February 2 exclusively for PC (Steam, Epic Games Store). The announcement was accompanied by a half-minute gameplay trailer.

Players will guide four characters (Howard, Clarissa and Renee from Backbone, and newcomer Eli) through iconic moments in their lives in a dystopian Vancouver populated by other anthropomorphic animals.

The developers promise a branching plot, the impact of decisions on the course of history, many new gameplay elements and interactions compared to Backbone, as well as “breathtaking” pixel art and a jazzy soundtrack.

The sturdy Gigaset GX4 has an interchangeable battery

The Sims Summit: EA apologizes for the lack of cultural diversity during the event