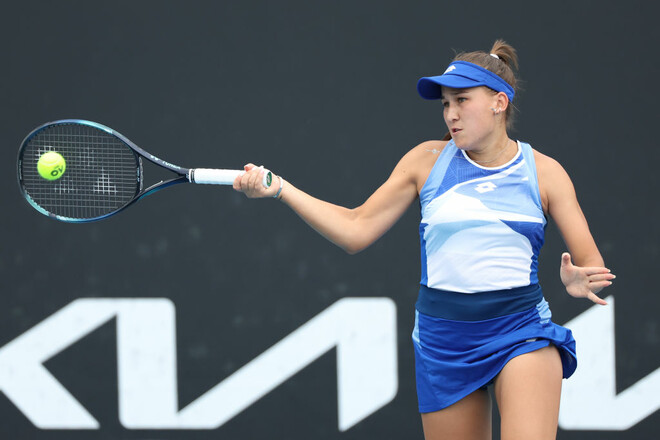 Russian tennis player Camilla Rakhimovawhich plays under a neutral flag at the Australian Open, commented on the scandalous episode that happened in the first round match against Ukrainian Katerina Beindl.

During the match, a group of young people displayed the flag of Russia, which was visible during the broadcast.

“I would like to clarify the circumstances surrounding what happened at my Australian Open match yesterday. During the match, some people (spectators) were with flags. They were not in my box, and my game has nothing to do with politics.

I came to the Australian Open to compete as a tennis player and I want to be treated that way. The team and I were accused of something that is extremely far from the truth and does not reflect our beliefs in any way.

I apologize for the harm caused by false information, ”Rakhimova wrote on Instagram.

Since Tuesday, the organizers have banned the flags of the Russian Federation and the Republic of Belarus from being carried into the stands.

Blizzard against NetEase: it would have rejected agreements to keep its games in China

Use Playstation VR 2 on PC? Unfortunately you can forget that...

Bitcoin reached the $20,000 mark – the entire cryptocurrency market is on the rise