In case you didn’t know, the RAM memory on a laptop is not at all the same as the RAM memory on your desktop computer. The format is quite different, so that the module is as compact as possible, so that manufacturers can fit the maximum amount of memory into the smallest possible space.

However, it is also a format that has several limitations, one of the major factors being the fact that many manufacturers have stopped using normal modules, opting to integrate RAM memory chips into the logic board of their computers. Obviously there is also some greed in the mix on the part of the manufacturers, because soldered memory is memory that cannot be changed. But, in defense of these same manufacturers, the SO-DIMM format does have some serious limitations, which will now be resolved. 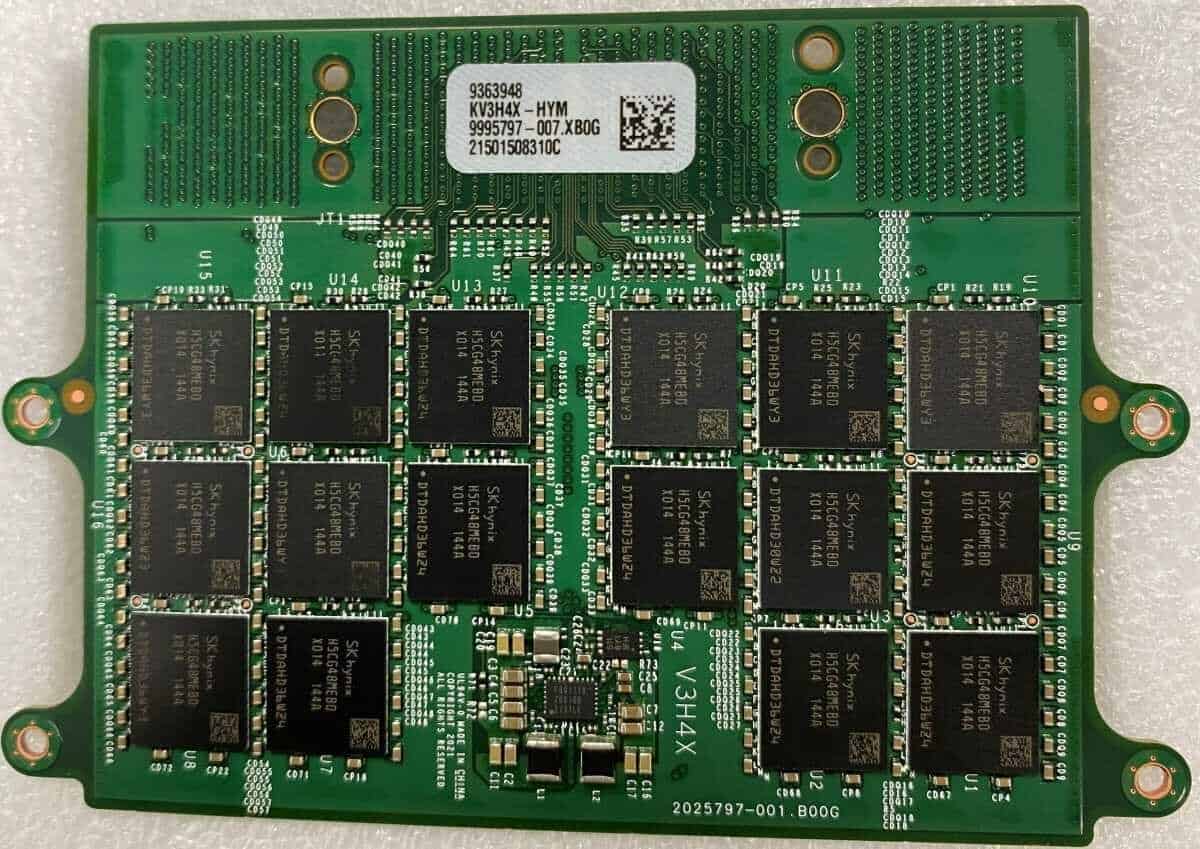 So this is something that normally escapes the consumer, but the SO-DIMM format used for RAM memory in the notebook world has been a point of controversy for many, many years. After all, the format got to the point where it was unable to continue to follow the evolution and speed increase of next generation RAM memory chips.

In case you didn’t know, the DDR5 SO-DIMM format has a serious speed limitation, being only capable of reaching up to 6400 MT/s.

That’s exactly why JEDEC and Dell are working together on a new format called CAMM. Which, in turn, starts at that speed, and brings other capabilities to the mix, such as lower latency. Interestingly, this means that despite the adoption of another format, DELL is not planning to stick with something proprietary to “sand” consumers. The idea is really to change the market pattern, by bringing something better for manufacturers, and for consumers.

Also, what do you think about all this? Interesting? Will there be resistance from other manufacturers? Share your opinion with us in the comments box below.