Research: how much do Ukrainian developers earn during the war, what programming languages ​​bring the highest salaries [зима 2023] – Aroged 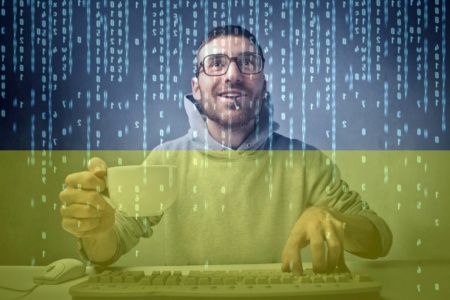 The Ukrainian specialized resource DOU.UA conducted a regular salary survey of IT developers in December last year, in which 6,773 specialists took part. 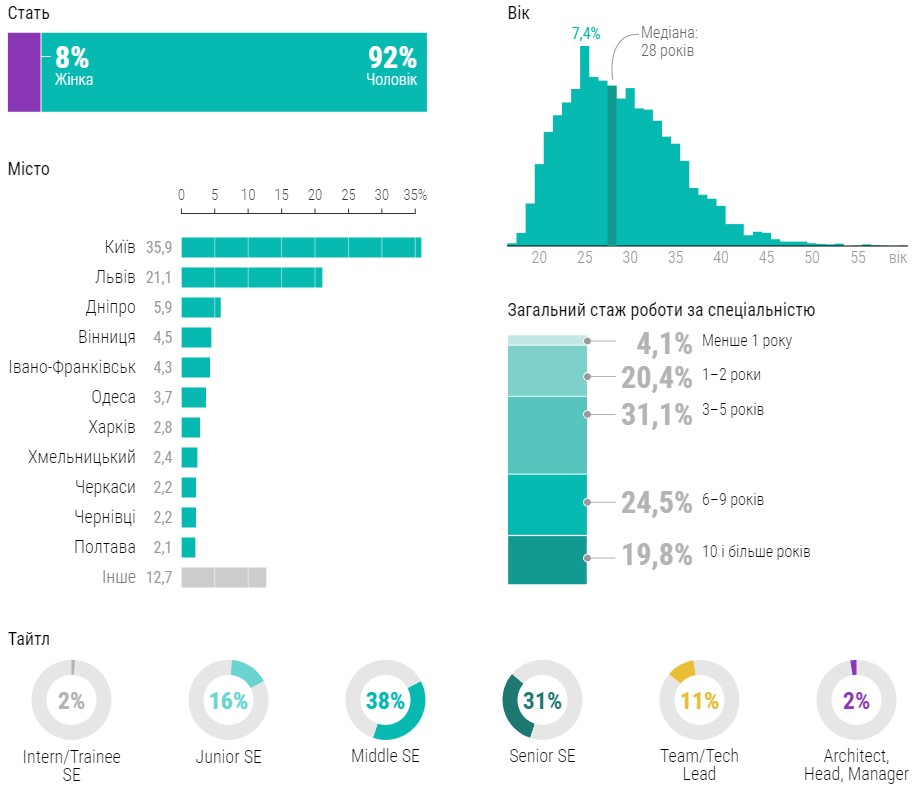 Despite the war, median developer salaries did not decrease. Like six months ago, the average salary is $3,400. Moreover, the compensations of Senior and above specialists even increased: Senior+$300, Team Lead+$100, Tech Lead+$365. Recall that the experts of the Djinni resource made the same conclusions.

The highest paid developers receive salaries from $9200, but there are only 1% of them. The salaries of less experienced developers have not changed much. The average salary of a junior has increased from $950 to $1,000, while for interns and middles it has remained at the same level.

Developers working with the Scala, Go, and Rust programming languages ​​continue to receive the highest average salaries. The average salary of developers who mainly work with Scala is $5500, Go is $5200, Rust is $5000. The salary of those who chose Ruby has noticeably increased – from $4,000 in the summer to $4,500 today. Developers who speak English well can expect $1,000-2,000 higher salaries. 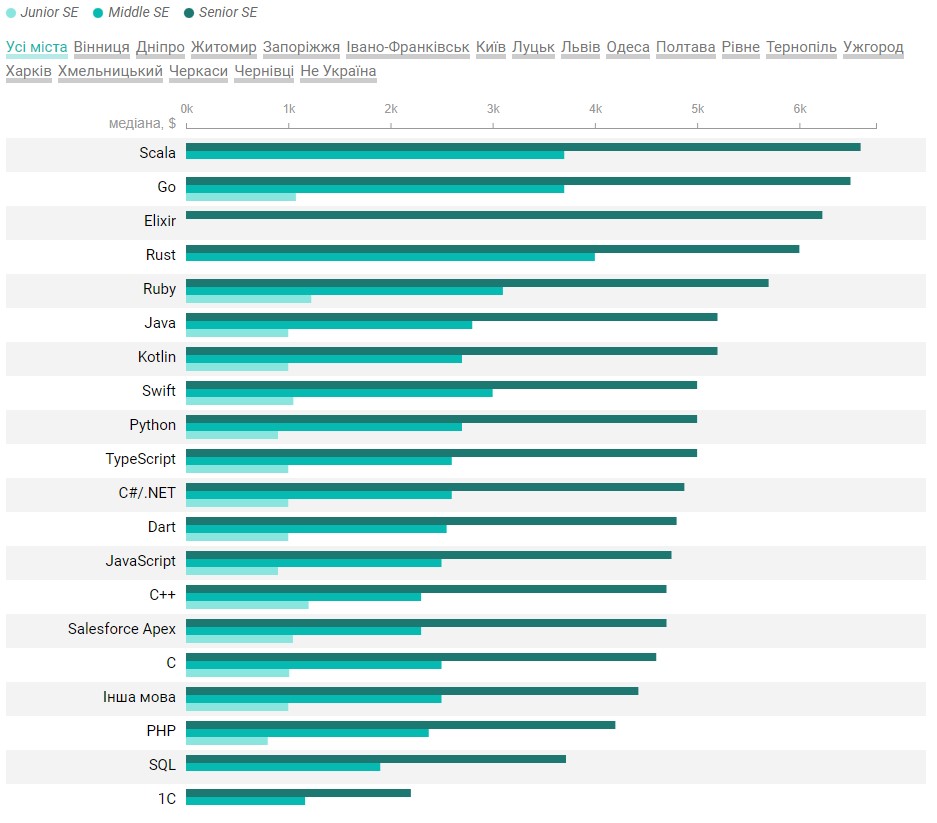 Currently, 88% of survey participants live in Ukraine. Another 12% went abroad after a full-scale Russian invasion, but plan to return when the opportunity arises. Developers are gradually returning to Kyiv and the Kyiv region. Now 36% of those developers who are in Ukraine live here (in the summer there were 27% of them, by the beginning of a full-scale war – 41%). In second place are Lviv and Lviv region – 21%. The number of developers in Kharkiv is still small – only 3% (in the summer of 2022 it was 2%, before the war – 14%). 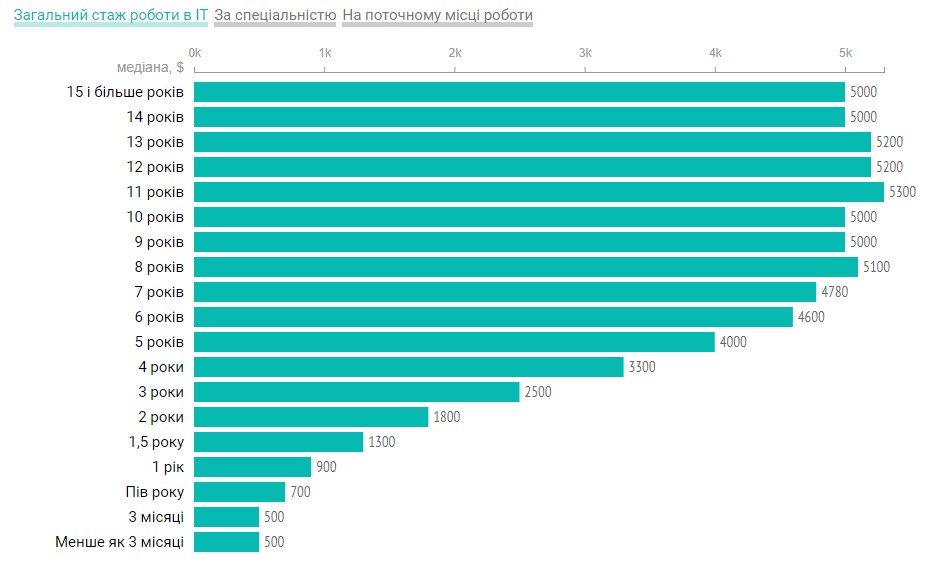 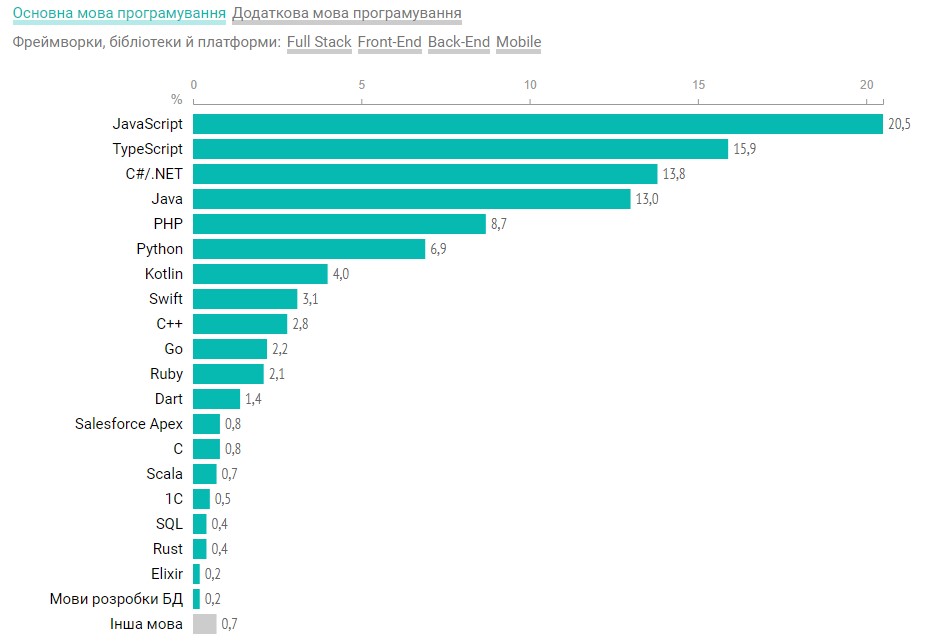 The highest average salaries are received by developers in Lviv and the region ($3750) and in Kyiv and the region ($3600). In second place are those who now live in Transcarpathia and Vinnitsa or the region ($3,300). This is followed by the Dnieper, Chernivtsi and Cherkasy ($3000). These are the regions where a large number of experienced developers now live – more than 40% of them have a Senior level and above. 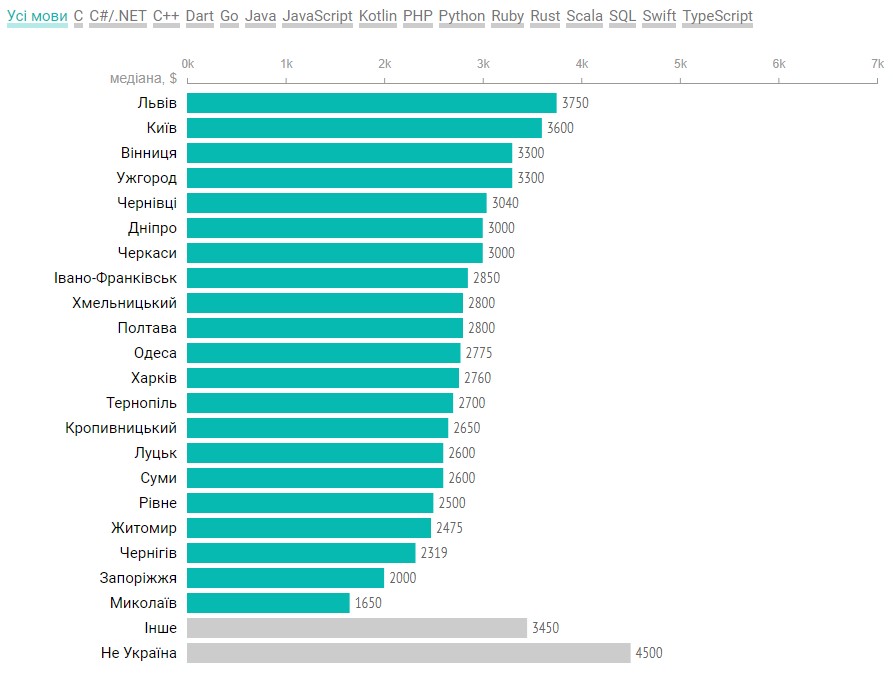 Aroged: Tesla began to save on the efficiency of brake mechanisms

Google is working on its own AirTag alternative - Aroged

Xiaomi 12T and 12T Pro: these two killer flagships are at a great price for Single Day – Aroged