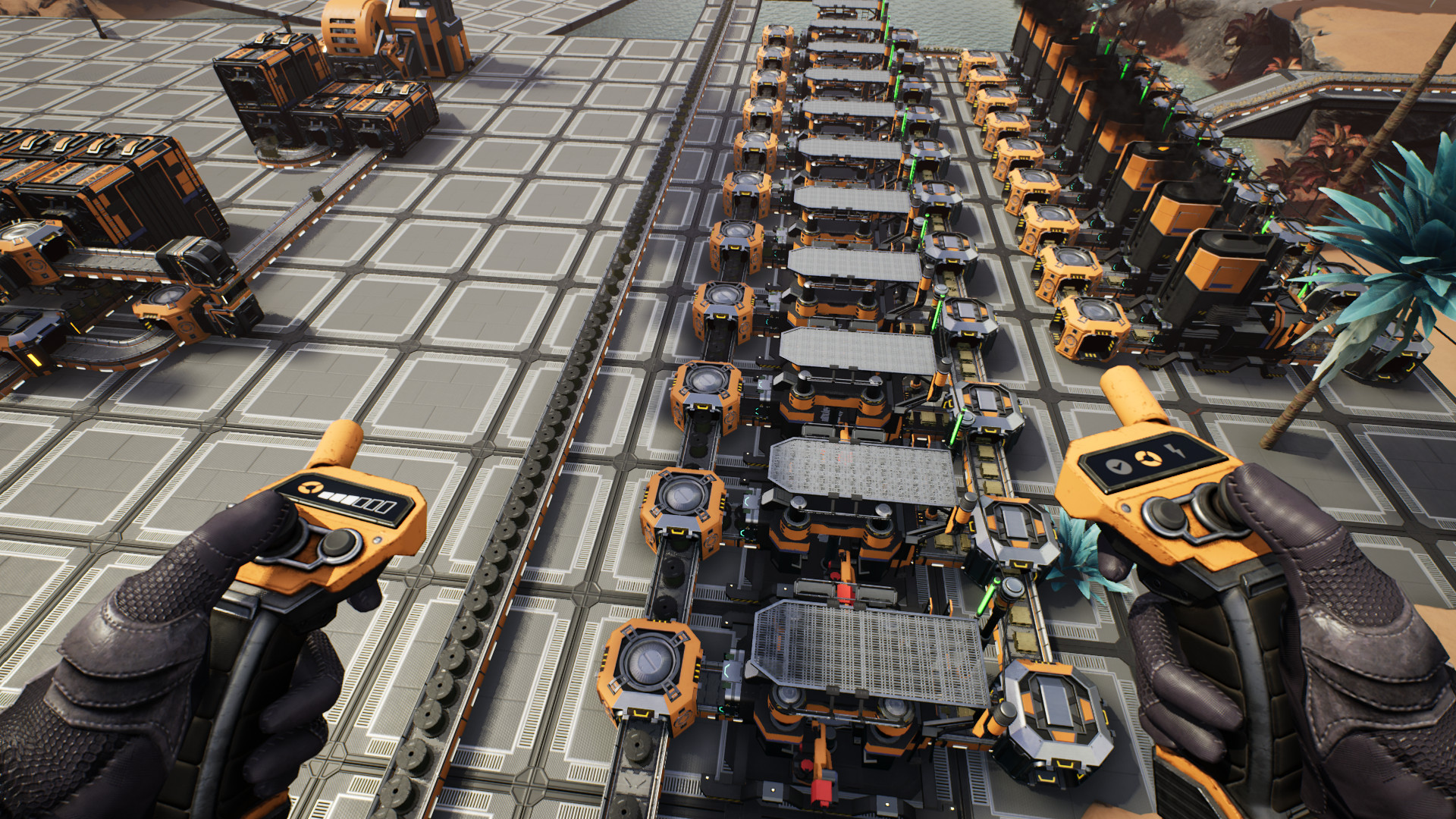 01/17/2023 at 18:41 by Jonathan Harsch – Satisfactory is about building factories that are as efficient and productive as possible. Twitch streamer BLAndrew575 dwarfed everything seen before and built a machine that can produce a staggering three million gifts per minute.

Twitch streamer BLAndrew575 specializes in playing the simulation Satisfactory, in which he repeatedly builds gigantic factories in front of his audience. But he even surpassed himself with his latest creation. In a stream lasting more than twelve hours, he set up a massive machine with which he was able to set an unbelievable record: the system can produce three million gifts per minute. Anyone who plays Satisfactory knows how impressive this achievement is.

The goal of the stream was three million gifts, and it ended up reaching 3,082,560 gifts per minute. More figures on the record: 205,504 gift trees were installed, 3,952 mk5 belts deployed and a total of 1,107,054 items placed. Now, of course, the question arises as to which record BLAndrew575 wants to tackle next. In any case, it will be difficult to surpass your last achievement and build an even bigger facility out of the ground.

11:59
Atomic Heart: Played it myself for the first time

For a long time, Update 7 for Satisfactory was only available on experimental servers, but at the end of 2022 the new content finally appeared on Steam in Early Access. Now created blueprints can be adjusted and saved – as long as you own the building of the Blueprint Designer. However, the work on the function is not yet complete. Another interesting innovation is the level of aggression of the local fauna. This can be used to determine whether enemy creatures always attack, never attack, or only attack when the player leathers first.

Ubisoft was developing a dozen battle royales at one time

PlayStation Plus Extra and Premium: Back 4 Blood, DmC 5 and DB FighterZ among January games

Global version of MIUI 14: here are the 12 smartphones that receive it first