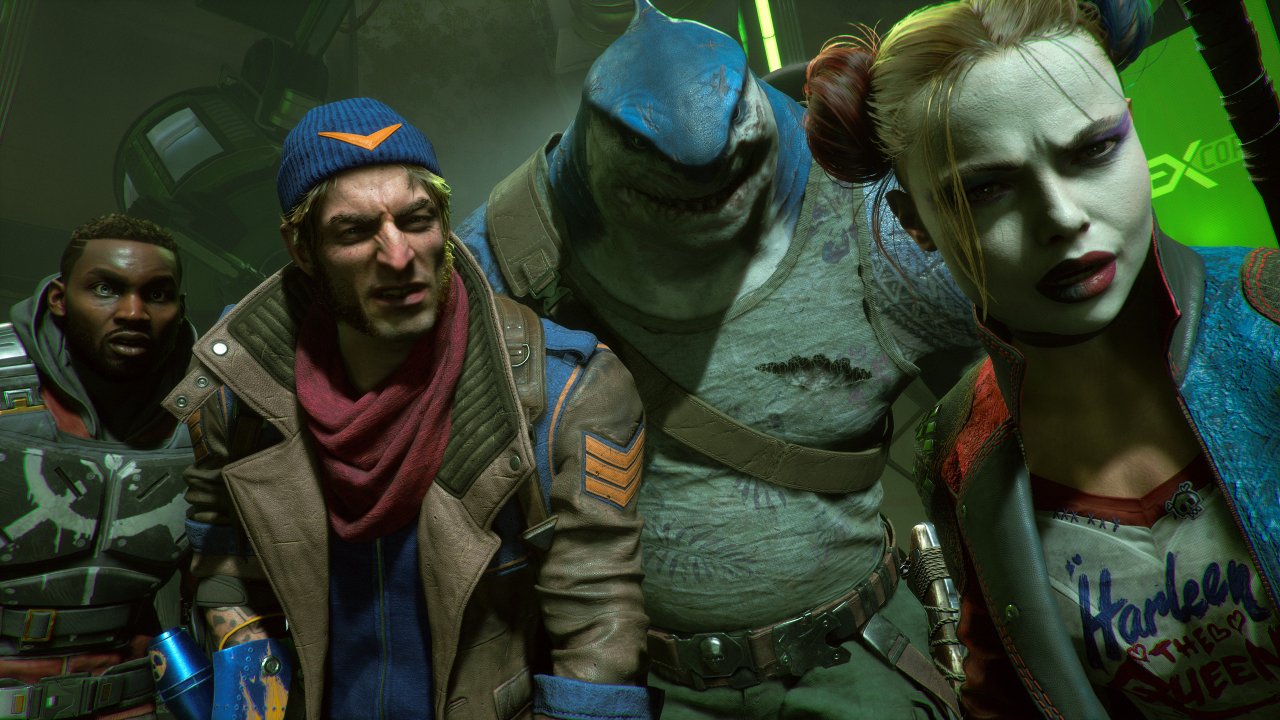 Through Twitter, then also bounced on ResetEra, we can see aimage which seems to come from the Warner Bros. and Rocksteady game, Suicide Square Kill the Justice League. Through this leak we can see the game menu for the first time and thus we discover that there will be a Battle Passan in-game shop and more.

Image is available via l’account Twitter di @ManwithSecrets_, you can see it just below or at this address. The picture would show the menù di Suicide Square Kill the Justice League and allows you to see a whole series of items such as the team management section, the appearance of the characters, equipment, talents, a menu dedicated to the social side of the game, but also the Battle Pass, the Store, the Codex and the classic game options.

We also see that we can choose the game mode, the chapter to face, the difficulty and we can activate matchmaking to find other players. Obviously what concerns the players the most is the Battle Pass, of which we have no official information at the moment.

We must remember, however, that for the moment it is only a rumor / leak. There is a possibility that this image is fake (and in that case congratulations to whoever made it, because it’s very believable). Also, there is a possibility that the image may not be representative of the final game: it is possible that some elements are not present in the final version of Suicide Square Kill the Justice League or at least that they are different.

We also don’t know what kind of content and advancement the battle pass. It is possible that it is tied to a number of cosmetic items for the characters, but that the base game can be enjoyed in its entirety without any type of additional payment. Perhaps some items could be unlocked in advance by paying, but they would still be present in the game for those who want to get them by completing all the challenges and missions.

We will have to wait for a complete presentation before we get a precise idea of ​​the situation. Finally, we report the release date and the Batman trailer unveiled at The Game Awards 2022.

Google Pixel Fold: a physical model gives us a good idea of ​​​​its design

TMNT: Shredder’s Revenge is now available on iOS and Android in Netflix Games