Tesla will remove a camera from its vehicles, but it’s for your good

New information has just leaked regarding the future suite of cameras fitted to Teslas. Baptized “Hardware 4” by aficionados, this new generation promises significant improvements for autonomous driving. Let’s do a check in. 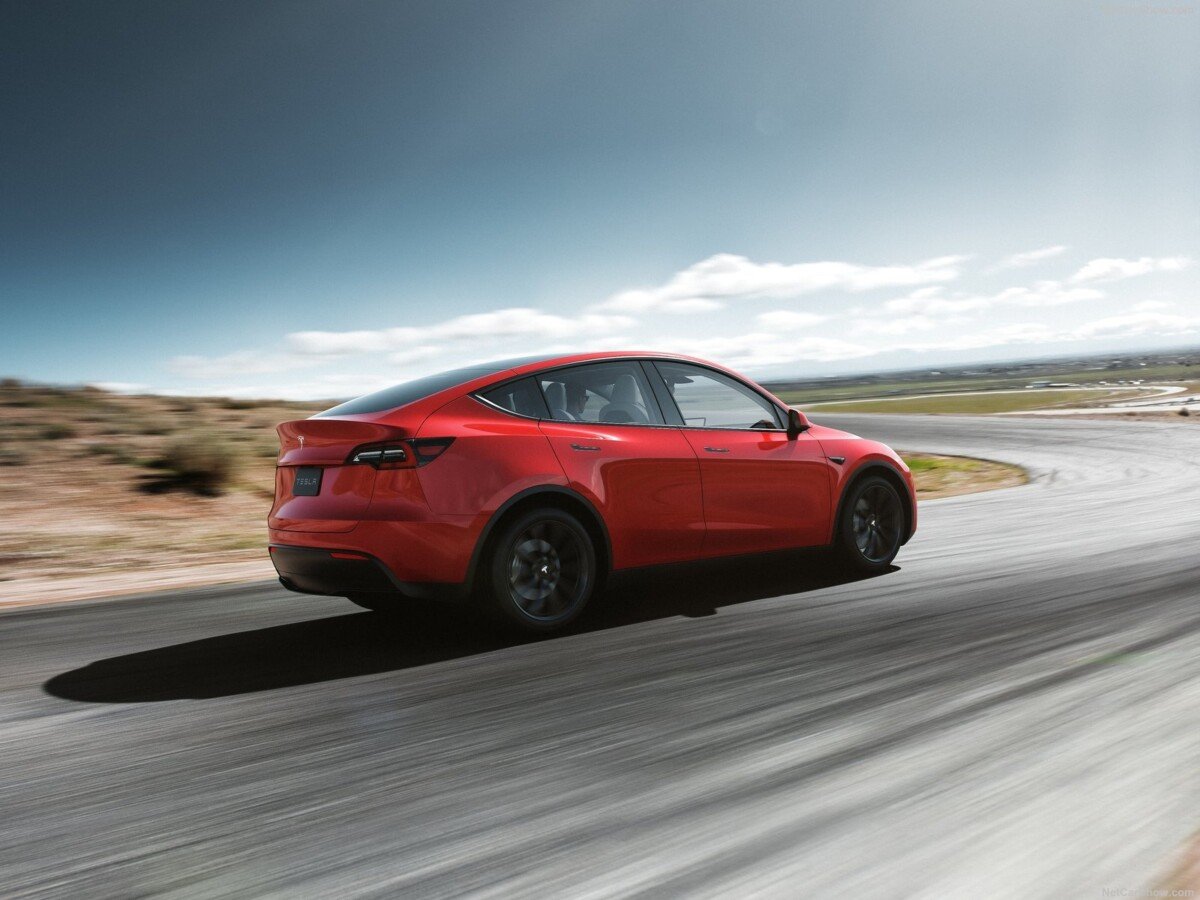 The new cameras that should equip future Teslas are starting to unveil themselves, and their release seems imminent. On the program, a Improved resolution and increased resistance to vagaries of weatherbut one less camera.

One less camera, but it’s for your good

Today, there are eight cameras in Tesla vehicles: three at the front, one at the rear, two at the door pillars and two at the front fenders. This allows the vehicle to have 360-degree visibility up to a distance of 250 meters, and the redundancy of the front cameras ensures that it can see any obstacles with near certainty. 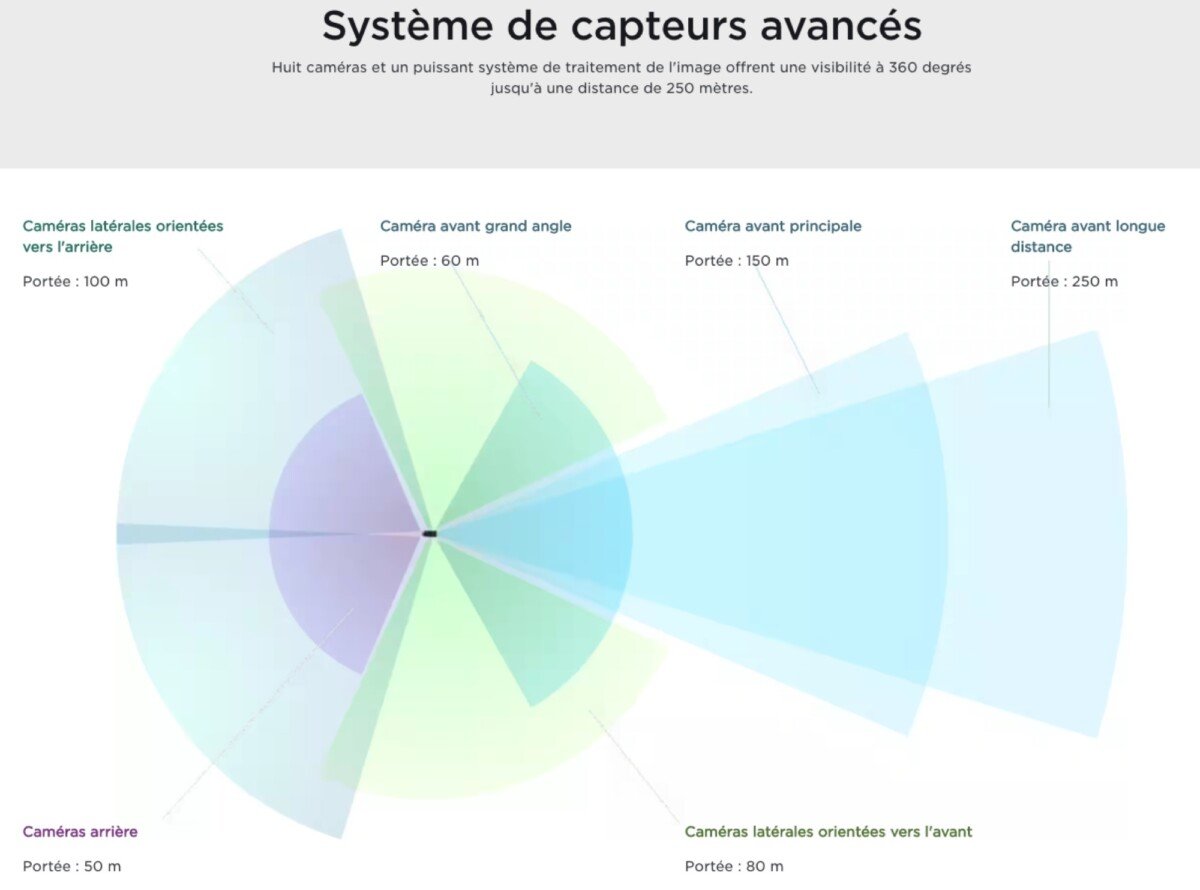 The latest news about Hardware 4 (the fourth generation of hardware for Autopilot) shows, however, that the front cameras will only be two in number, instead of three so far. The resolution would however be improved, going from 1.2 to 5 megapixels.

In addition to this improvement in resolution, a fan is added behind the location of the cameras, in order to limit the appearance of fog, a phenomenon unfortunately well known to Tesla owners. Indeed, until now, when the weather is capricious, it is not uncommon to have a message displayed explaining that the visibility of the cameras is reduced due to fogand the functions of the Autopilot are then limited.

He appears in the leaks straight out of the Shanghai Gigafactory that this same fan system would also equip the side cameras in the door pillars. Since 2016, Tesla says its vehicles have all the gear needed to complete fully autonomous drivingand that only the software needs to be improved. 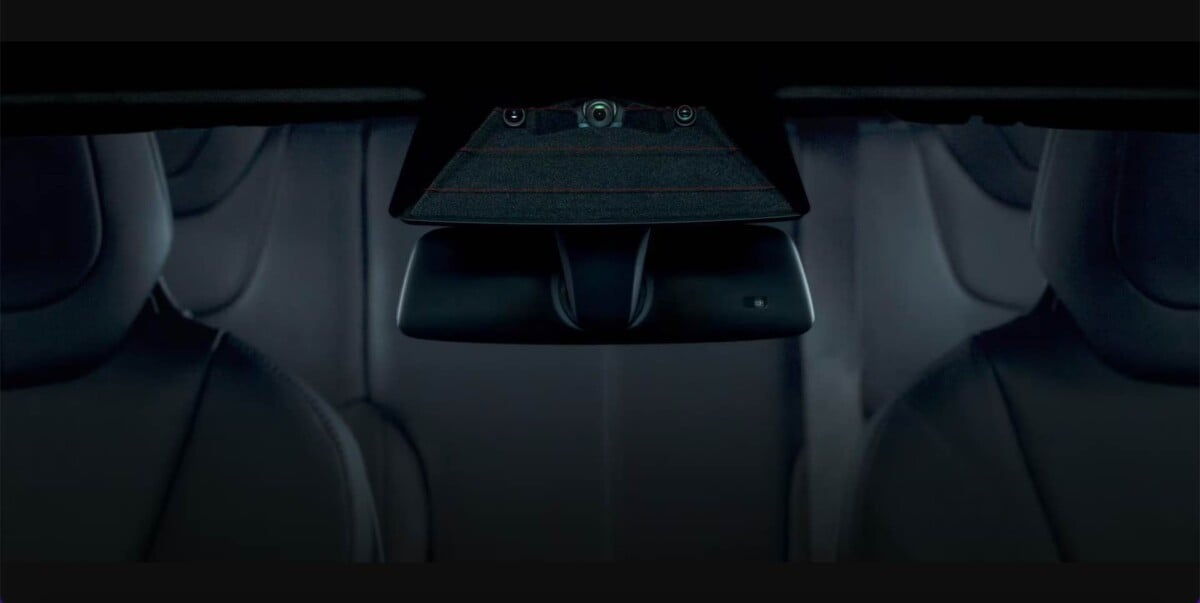 However, this turned out to be wrong, since in 2019 the famous fully autonomous driving computer (FSD Computer) was introduced, and without the latter it is not possible to take advantage of the FSD beta in the USA. Similarly, the first vehicles with the fully autonomous driving capability option ($15,000 in the US) had to have their cameras modified to be able to take advantage of automated driving in the city.

No one knows for the moment if these new cameras will be installed free of charge on vehicles equipped with the autonomous driving option, or if it is only an improvement not necessary to push the limits of driving assistance. Still, after mass price cuts, Tesla continues to improve its vehicles, and these new, more powerful cameras should arrive on the Model 3 and Model Y later this year.

Also, Tesla would provide a return of the radar for autonomous driving, but thanks to a 4D radar, milimetric, much more efficient than a conventional radar. All this remains only rumors, and we should know more on March 1, during Investor Day since Elon Musk is supposed to make revelations about a new version of the Model 3. About the Model 2 or the Robotaxi? 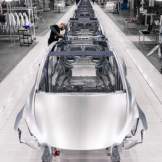 Price change for Tesla in 2023, and with the new prices, one thing seems clear: the market will be flooded with Model 3 and Model Y. Let’s go back to the why and how…
Read more

Build the future of Aroged with us by answering these questions!

SWTOR: The servers will go down soon because update 7.2b is coming

how to invite to a duel [гайд]