The authors of Black Myth: Wukong revealed the release date of their beautiful role-playing game 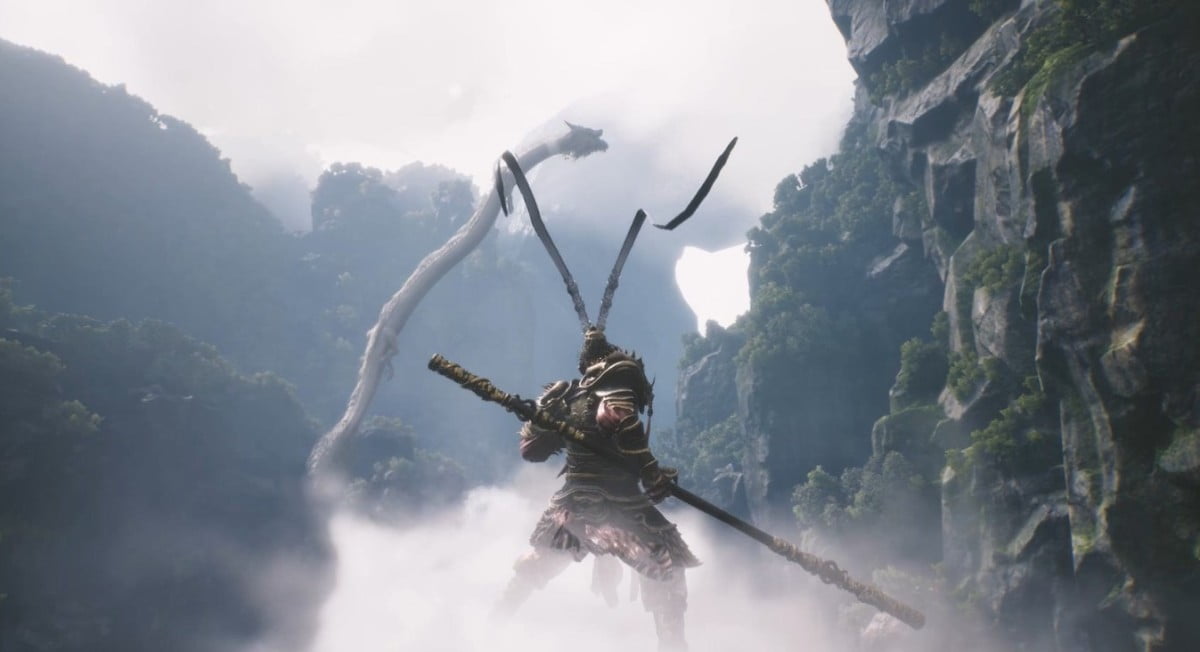 It will be possible to play this beautiful role-playing game only in the summer of 2024. Computers and “all major” consoles are listed as platforms (most likely, we are talking about PS5 and Xbox Series X / S).

We remind you that the project is based on the ancient Chinese novel “Journey to the West”, where the main character is the Monkey King. It is based on the Unreal Engine 5 graphics engine and will support all the latest NVIDIA technologies, including ray tracing and DLSS 3.0.

As same without Fury. The WBC named the two best boxers of 2022

Fresh gameplay from Skull & Bones - Over 30 minutes of playful impressions

See the main causes and treatments of tinnitus in the ear