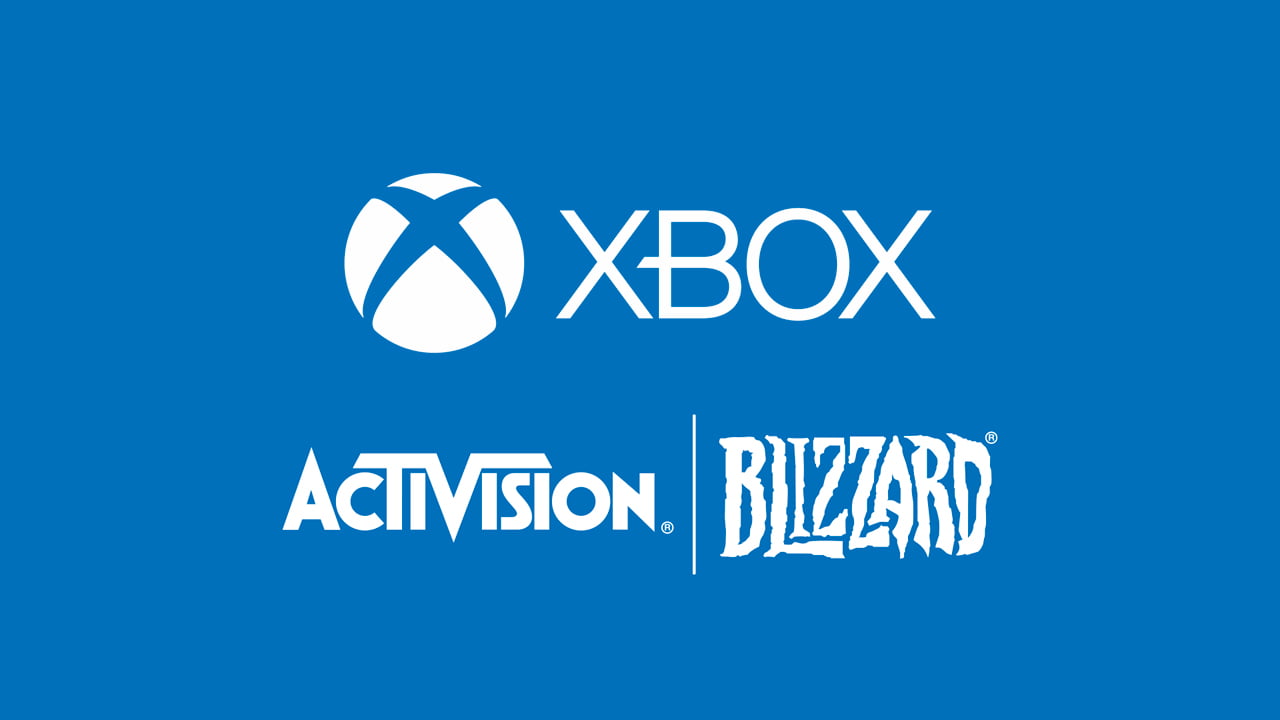 More and more parties are joining the issue of discussing the merger between Microsoft and Activision Blizzard, given that the deal promises to be the largest in the gaming industry. Recently it became known that the European regulator is preparing a statement of objections to the deal. But it seems that European game studios are set up differently.

The European Game Developers Federation (EGDF), which brings together groups from 23 different developer associations in 22 EU countries, has released a statement saying it supports the merger between Microsoft and Activision Blizzard. Their statement said that the association supports the deal as it will have “a potentially positive impact on competition in the gaming market as a whole, outweighing some concerns related to the console and subscription markets.” In the same statement, EGDF representatives note that the EU competition authorities need to look at the deal more broadly than they do now, concentrating only on the console market segment.

As for regulators’ concerns about Microsoft’s monopolization of the console market after the completion of the deal with Activision Blizzard, the developers from EGDF are confident that this will not happen due to the small share of the Xbox itself at the moment in the console segment.

Dwarf planet found a ring that was considered impossible

WoW: Blizzard in an interview about Mythic Plus dungeons, affixes and balancing

Is Fire Emblem Engage your first game in the series? Nintendo has a video for you

New trailer for Shazam 2 shows a much darker film

Offer Alert: Nintendo Switch Lite for from R$ 1,399 with cashback